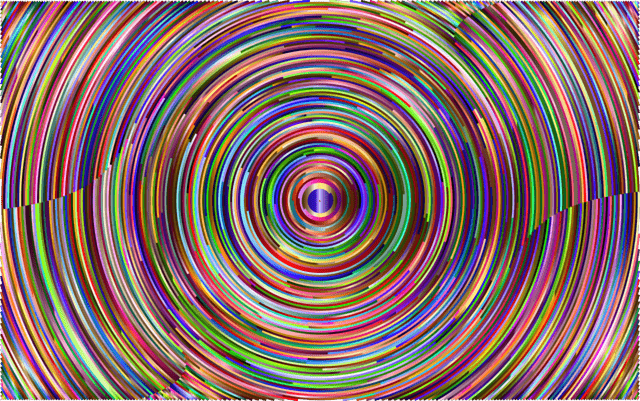 After years of quiet but growing promise, a psychedelic analog might be offering a glimmer of hope in not just severe forms of mental distress but in milder forms of the disorder.

The TBG treatment also promoted the regrowth of neuron dendritic spines that were lost during the period of so-called unpredictable stress.

The new study, published this week in Molecular Psychiatry, said TBG acted quickly in reducing behavioral impairments from UMS. The authors noted behavioral rescuing was observed in just one day after the TBG administration.

“In contrast, in human patients suffering from depression and anxiety disorders, symptomatic improvement with commonly prescribed selective serotonin reuptake inhibitors often starts after a week of use and gradually ramps up over a course of several weeks,” according to the study.

“It was very surprising that a single treatment with a low dose had such dramatic effects within a day,” said corresponding author Yi Zuo, Ph.D., professor of molecular, cell, and developmental biology at UC Santa Cruz. “I had a hard time believing it even when I saw the initial data. Amazingly, TBG reversed all of the effects of stress,” added Zuo.

Psychological stress impairs brain functionality and impacts mental health, but effective therapeutics “to alleviate or revert its deleterious effects are lacking,” the researchers wrote. Psychedelics are one class of candidate drugs that has picked up steam as restrictive regulations have been loosened, according to the study.

This is where TBG, a psychedelic analog, comes into play. TBG did not induce a head-twitch response in mice, a proxy for hallucinations nor promoted rapid spine formation.

“With the possibility of being developed into take-home medicines to facilitate patient access, this novel class of neuroplasticity-promoting (i.e., psychoplastogenic) compounds possess significant advantages over classical psychedelics,” the researchers write.

The TBG was synthesized in the lab of David Olson, Ph.D., a UC Davis professor and chief scientific officer of preclinical biotech Delix Therapeutics. Olson’s UC Davis lab created the synthetic analog to ibogaine, a Schedule 1 controlled substance that can lead to hallucinations and cardiac toxicity but also shows potential for anti-addiction effects. Olson’s lab published a paper in Nature in December describing the analog, meant to retain the therapeutic’s properties sans ibogaine’s undesired effects.

Psychedelics have caught the attention of other companies as well. ATAI, Compass Pathways, EmpathBio and Viridia Life Sciences are just a few. getting involved in this area, though the science remains early-stage.

MorphoSys inks not one but 2 billion-dollar deals including Constellation Pharma buy valued at $1.7B