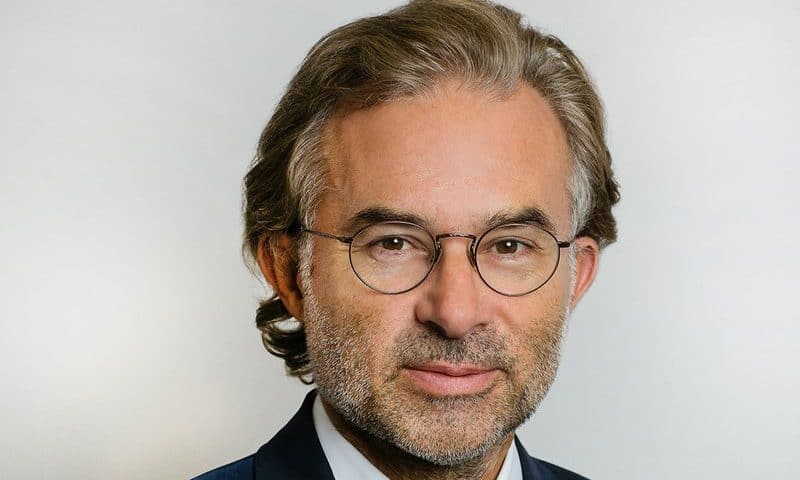 AB Science has halted clinical trials of masitinib after identifying a potential risk of ischemic heart disease. The cessation of enrollment and treatment initiation deals yet another blow to a drug that has suffered a long string of regulatory setbacks.

Paris-based AB said it uncovered evidence of a potential risk of ischemic heart disease, a major cause of death driven by the narrowing of coronary arteries, in a retrospective analysis of controlled and unblinded studies of masitinib. AB is yet to share details such as the rate of the adverse events in the data set but is concerned enough by the finding to put clinical development on hold.

The move affects three clinical trials. Masitinib, which has been through an unusually long and varied development program, is currently being studied in phase 3 trials in mastocytosis and amyotrophic lateral sclerosis and a phase 2 study in COVID-19.

AB is filing to request a temporary hold in the countries involved in the three studies. The studies have sites in France, Germany and the U.S. and are collectively aiming to enroll 835 participants. It is unclear how long the hold will last. AB said it remains committed to developing masitinib in the indications and is working with regulatory agencies to complete additional analyses.

The setback is another twist in the masitinib saga. AB has tried to bring the tyrosine kinase inhibitor to market in multiple indications including gastrointestinal and pancreatic cancers only to be rejected by regulators that have raised concerns with aspects of its approach to clinical trial design, safety and production. AB has been the subject of a FDA warning letter and a two-year clinical hold in France.

After working through those problems, AB drummed up renewed enthusiasm for masitinib late last year when it presented results from a phase 2b/3 clinical trial in Alzheimer’s disease. The readout triggered a 45% jump in AB’s stock price, only for news of the temporary hold to wipe out the gains before trading in the biotech was suspended this week.