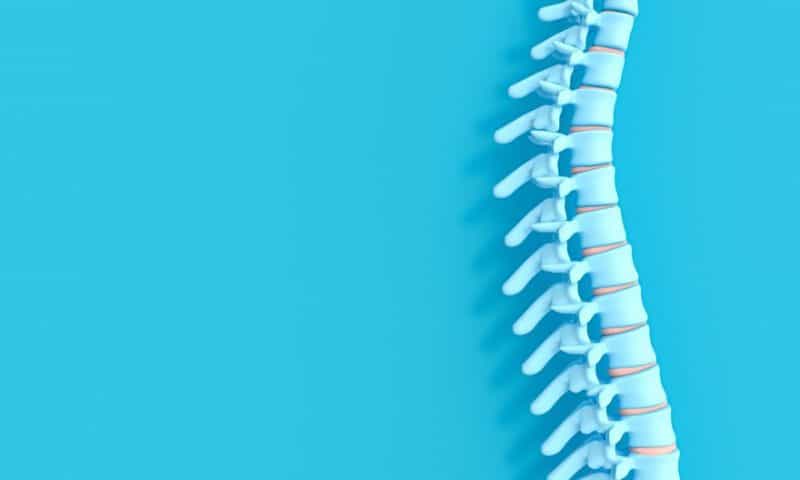 Medtech’s whirlwind love affair with the SPAC deal rages on. The latest to fall head over heels is Accelus, which has laid out plans to combine with CHP Merger Corp., a special purpose acquisition company backed by an affiliate of Concord Health Partners.

Accelus was formed earlier this year after a merger between Integrity Implants and Fusion Robotics, both of which have spent years developing technology in minimally invasive spinal surgeries. The deal was unveiled in July and placed the resulting company’s headquarters in Integrity’s hometown of Palm Beach Gardens, Florida.

Just a few months later, Accelus is ready to take its combined offerings public. In the proposed reverse merger, the blank-check company—which made its Nasdaq debut in November 2019 via $275 million IPO—will acquire Accelus and begin operating and trading under its name.

The transaction is expected to be completed early next year. At that time, the combined company will have an estimated enterprise value of $482 million.

The newly public entity will be led by Chris Walsh, who became CEO and co-founder of Accelus after leading Integrity Implants. Walsh brings with him more than two decades of experience in spine surgery tech, having spent more than a decade at devicemaker NuVasive and about seven years in Stryker’s spine segment before co-founding Integrity.

Meanwhile, Joseph Swedish, co-founder of Concord and the chairman of Accelus’ SPAC partner, will join the combined company’s board of directors. Like Walsh, Swedish boasts decades of experience spanning the biotech and healthcare industries, with seats on the boards of IBM, Centrexion Therapeutics and more, and stints at the helms of Anthem, Trinity Health and Centura Health.

“Our products can uniquely meet demand across broad market segments with adaptable solutions to cover each surgeon’s preferred approach and each healthcare facility’s space and budget limitations, embodying our principle of access without compromise,” Walsh said in a statement. “This transaction stands to significantly accelerate our commercial efforts and to transform spinal surgery with [minimally invasive] approaches.”

Both Integrity and Fusion had already sent a handful of surgical tech tools to market before their combination this year.

Integrity’s flagship FlareHawk lumbar interbody fusion device, for one, initially received FDA clearance in 2016, followed by European CE mark approval earlier this year. The spinal fusion devices are used to treat lower back pain and, according to the company, have been implanted in more than 8,000 patients to date.

Fusion, meanwhile, received its first FDA OK in February, after which it quickly began rolling out its 3D imaging-compatible system for surgical navigation and robotic targeting.