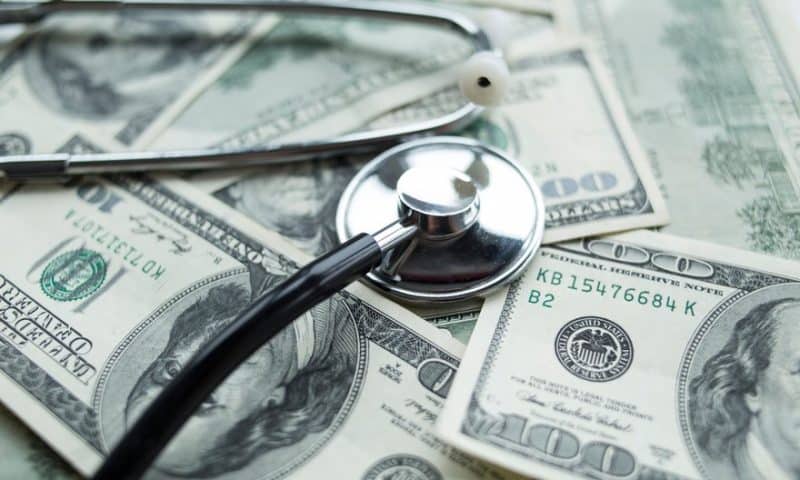 Acelyrin has snagged $250 million to bankroll its mission of partnering with other biopharmas and academics to advance drugs to market. The biotech is putting some of that cash toward licensing a late-stage antibody from Affibody.

The series B will help bankroll a pivotal trial and two phase 2b studies of Affibody’s izokibep, an antibody mimetic interleukin-17A inhibitor. The financing will also fund the licensing and acquisition of other programs centered on immunology, the Los Angeles biotech said Tuesday.

IL-17 is the pathway core to Novartis’ Cosentyx and Eli Lilly’s Taltz. Emerging biotechs hope to capitalize on the pathway, too. Dice Therapeutics raised $204 million in its initial public offering in September to go after IL-17, and MoonLake inked a $230 million blank-check deal last month to support midstage studies.

Terms of Acelyrin’s deal with the Swedish biotech were kept under wraps. Acelyrin gained worldwide rights to the drug except for development and commercialization in select Asian countries, which are reserved for Inmagene Biopharmaceuticals. Affibody retains rights to Nordic countries.

Izokibep is enrolling in a pivotal trial in patients with uveitis, a form inflammation that occurs inside the eye. The drug, meant to quash limitations of monoclonal antibodies and be administered via just one injection under the skin, is also being studied in two phase 2b trials.

One is in patients with axial spondyloarthritis, a chronic version of arthritis that mainly impacts the spine and a specialized tissue that brings together ligaments and tendons to the bone. The other late-stage study is in patients with hidradenitis suppurativa, a chronic inflammatory disease that affects sweat glands and leads to scarring and abscesses on the skin.

“This financing catalyzes our ability to rapidly advance the late-phase development of izokibep and demonstrate its potential for differentiation within the class of IL-17 inhibitors, both by unlocking new indications as well as achieving differentiated efficacy in existing blockbuster indications, where significant unmet needs persist,” said Shao-Lee Lin, M.D., Ph.D., CEO of Acelyrin.

Lin was previously chief scientific officer at Horizon Therapeutics and oversaw the development of Tepezza, its thyroid eye disease medicine. That drug is expected to net about $1.6 billion in sales this year, Horizon reported earlier this month.

The startup is also led by ex-Horizon leaders Paul Peloso, M.D., who is Acelyrin’s chief medical officer, and Robert Carey, who is co-founder, president and chief operating officer.