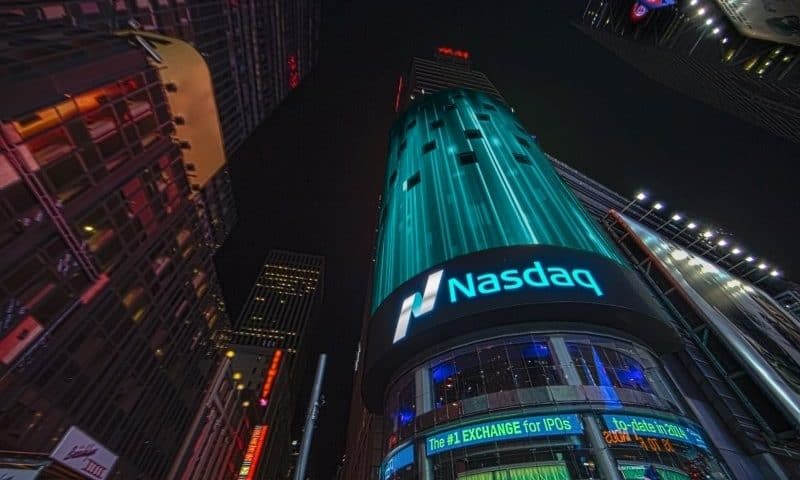 Just two days after Biogen received the first Alzheimer’s drug approval in nearly two decades, Acumen has filed the paperwork for an IPO on the Nasdaq to get its phase 1 monoclonal antibody closer to market. Despite being a contentious, controversial decision by the FDA, the approval has clearly been welcome news for Acumen and other companies in the space hoping to ride its coattails to Wall Street.

Stock prices shot up for many Biogen competitors in the immediate aftermath of the approval, and, now, Acumen is hoping to cash in on that market hype. It took a while to get to that hype, though. The Charlottesville, Virginia-based biopharma company has been working on its Alzheimer’s pipeline since before the last drug in the space was approved, having started all the way back in 1996.

And Acumen only entered phase 1 this year for its lead candidate, ACU193. The company entered the clinic in the second quarter for the humanized monoclonal antibody that selectively targets soluble amyloid-beta oligomers. The trial, which focuses on patients with mild dementia or mild cognitive impairment due to Alzheimer’s, is intended to produce data around safety, tolerability and clinical proof by the end of next year. In the meantime, it wants some fresh cash to help it get there.

Three years ago, almost to the week, Acumen poached four key members of Eli Lilly’s Alzheimer’s clinical development team who were no strangers to setbacks and flops to help drive ACU193 into the clinic. These members were given key management positions, too. Eric Siemers, M.D., assumed the chief medical officer role; Russel Barton joined as chief operating officer; and Janice Hitchcock, Ph.D., serves as head of regulatory affairs.

Aside from the obvious Biogen, Eli Lilly is one of many Alzheimer’s competitors Acumen is running up against with a monoclonal antibody called donanemab. Amyloid plaque-related competitors also include Alzheon, Alzinova, Cognition Therapeutics, Eisai, Novartis, Prothena, Roche and others, Acumen wrote in its S-1, submitted Wednesday.

Alzheon CEO Martin Tolar, Ph.D., told Fierce Biotech in an interview following the Aduhelm approval that his company has received an onslaught of investor interest and will begin a roadshow next week to consider all financing opportunities.

“All the Pfizer CEOs of this world are calling their [business development] guys saying, ‘Where’s my Alzheimer’s drug?’ Because they cannot not be part of it,” Tolar said in the interview.

Acumen will also compete against a broader market attempting to tackle underlying causes of Alzheimer’s with players like AbbVie, Alector, Athira, Johnson & Johnson, Denali and others.

It is no longer a waiting game in the Alzheimer’s race; what used to be a death knell for R&D is now born again after the FDA dramatically lowered the bar for Biogen to walk under, allowing clearing amyloid from the brain, rather than a direct clinical benefit (such as improved cognition, which is much harder to achieve). Expect more moves like Acumen’s in the coming months.