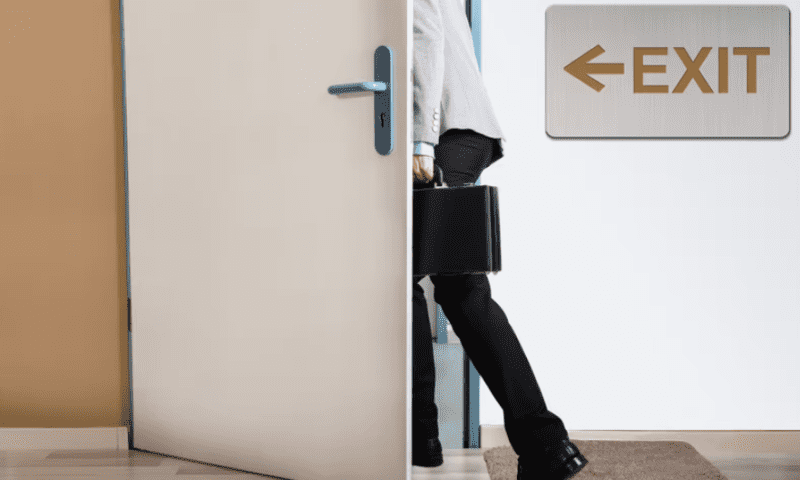 Aeglea BioTherapeutics’ staffers are feeling the consequences of its failed attempt to bring a rare disease drug to market. Fresh from a rare refusal-to-file letter from the FDA, the biotech has shifted its focus to an earlier-phase prospect and reduced its head count.

The FDA put Aeglea on the ropes in June when it issued a refusal-to-file letter in response to a filing for approval of pegzilarginase for the treatment of arginase 1 deficiency. In the letter, the agency asked for additional data to support the effectiveness of the therapy, such as proof plasma arginine and metabolite reduction predicts clinical benefit or other evidence of clinically meaningful outcomes.

In a second-quarter update early this month, Aeglea revealed it was still talking to the FDA about a path forward for pegzilarginase but, given the “current state of the financial markets,” had also begun to look at the allocation of resources to the program.

Now, the resource reevaluation has manifested in cuts and a shift in focus. Aeglea has made AGLE-177, an engineered enzyme designed to treat cystathionine beta synthase deficiency, the priority use of the $90.4 million that it had in the bank at the end of June. In conjunction with the shift, the biotech has made further layoffs, resulting in a 25% reduction in its head count in the year to date.

The restructuring announced today increases the operational focus and capital deployment towards success of the AGLE-177 program in Homocystinuria,” Russell Cox, chair of the board of directors, said in a statement. “We believe AGLE-177 has the potential to become the best-in-class treatment option for these patients and we believe focused execution of the current phase 1/2 trial and its transition to late-stage development are key strategic priorities for Aeglea.”

Aeglea CEO Anthony Quinn is among the people leaving the company. Quinn has stepped down from the position and transitioned to an advisory role with immediate effect. Jim Kastenmayer, Aeglea’s current general counsel, will serve as interim CEO while the biotech searches for a permanent replacement.

While Aeglea is still talking to the FDA about a path forward for pegzilarginase, Kastenmayer’s focus will be on advancing AGLE-177. The restructuring has bought Aeglea time to develop the candidate, with the cash runway now tipped to last into the fourth quarter of 2023 compared to the second quarter under the previous plan.