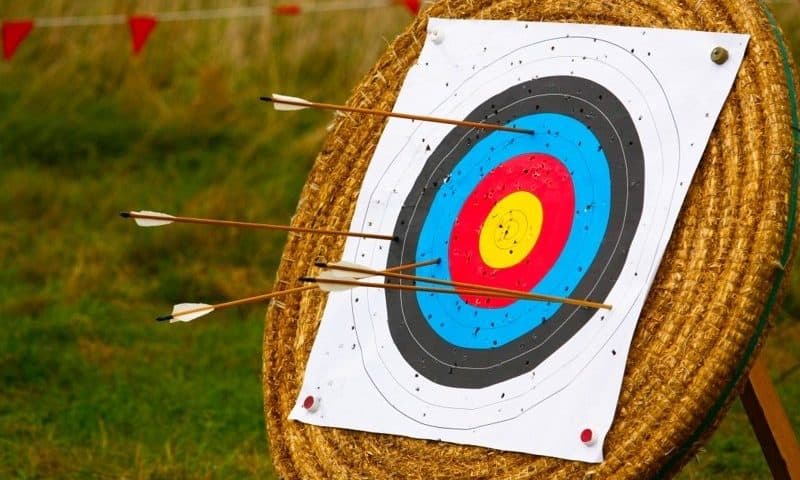 Aerie Pharmaceuticals earned the ire of Bio Twitter and investors Wednesday night after dropping a failed midstage study after-hours, then whitewashing the flop and insisting a phase 3 would go ahead anyway.

The phase 2b trial was testing the biotech’s experimental AR-15512 (a TRPM8 agonist) ophthalmic solution in dry eye disease, a notoriously difficult eye condition to treat.

Despite the Durham, North Carolina-based biotech reporting “positive topline results” in a press release, the study in fact failed to meet its predefined primary endpoints.

The biotech claimed to hit statistical significance for certain endpoints at certain days, including ocular discomfort at Day 84 (p=0.028) and eye dryness at the same point. Both formulations of AR-15512 were “safe and well-tolerated,” with 95% of adverse events “being mild with less than 3% of subjects discontinued due to adverse events.”

But the primary endpoints, agreed upon before the trial started, are what counts as to whether the study was successful, and here Aerie’s therapy flopped. Those were focused on the so-called ocular discomfort score (ODS) on a visual analogue scale (VAS) from 0 (no ocular discomfort) to 100 (maximum ocular discomfort) millimeters after Day 28.

The second endpoint was improvement from baseline in pre-controlled adverse environment ODS-VAS where a lower score is indicative of a better outcome, according to ClinicalTrials.gov.

While highlighting the lesser endpoints, Aerie did not detail how well the primary endpoints held up. But, sneaked into a quote from CEO Vicente Anido Jr., Ph.D., at the end of the release: “We did not achieve statistical significance at our pre-determined primary endpoints at day 28.”

This irked Bio Twitter and investors, which pushed the stock down 17% to $13 premarket Thursday morning, compared to a prior close of $15.70.

Anido and Aerie plan to plow on however, despite the failure. That quote in full reads: “While we did not achieve statistical significance at our pre-determined primary endpoints at Day 28, as a reminder, this is a Phase 2b study where selecting primary endpoints are not required. Therefore, we believe we have a clear path toward approval.”

While clearly very bullish, there’s still a major hill to climb to get anywhere near an approval.

The drug was subsumed into Aerie’s pipeline nearly two years ago from the buyout of Spanish biotech Avizorex Pharma.