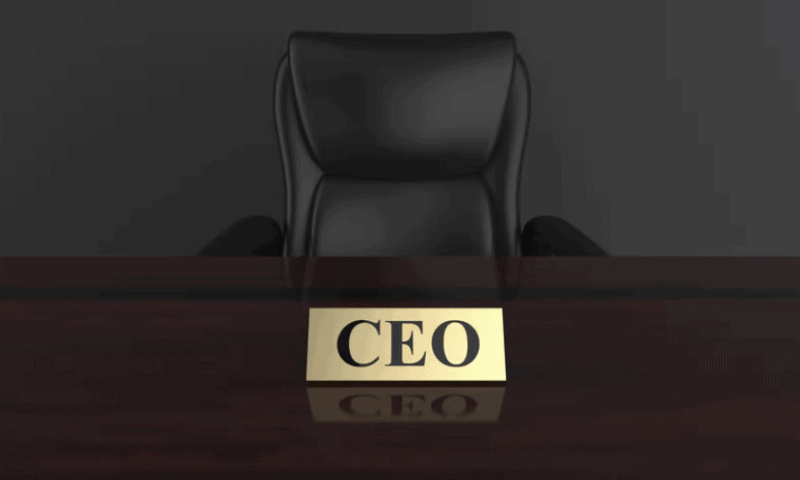 At the end of February, Hering replaced CEO Tillman Gerngross, Ph.D., after his abrupt resignation, which Adagio has released little information about, officially stating that Gerngross “agreed in principle to resign.”

Now, Hering, who has served as Adagio’s COO since July 2021, has been named the official CEO. Before joining Adagio, Hering was head of Pfizer’s mRNA global franchise where he helped launch the COVID-19 vaccine as president of North America.

Hering steps up as the biotech aims to make the case for an FDA authorization for its COVID-19 monoclonal antibody, dubbed adintrevimab or ADG20, after getting caught up in the omicron wave. The therapy, which is being investigated for both preventing and treating SARS-CoV-2, has only proven it can work so far against older variants. When put up against omicron, the lead antibody candidate couldn’t fight back. The biotech is now making modifications and exploring higher doses in search of an omicron offense.

In June, Adagio released new data on adintrevimab at the annual American Society for Microbiology meeting, which found the therapy reduced the relative risk of hospitalization or death by 66% compared to placebo among a non-omicron population—findings that don’t do much for the biotech’s omicron aspirations.

Hering, however, still believes the continued emergency of COVID-19 variants provides a significant unmet need Adagio can help address through its lead candidate, along with other emerging pipeline therapies, according to a July 5 news release.

On July 5, Mithril Capital Management, a founding investor in Adagio, issued a letter to other Adagio shareholders thanking them for their support and reminding about the biotech’s platform that holds the potential for not just addressing COVID-19 variants, but also other respiratory viruses that share similar features, including RSV and the flu.