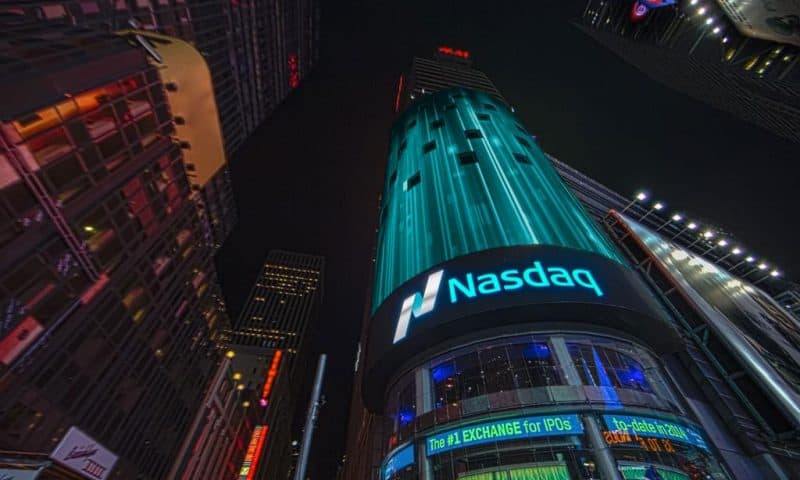 IN8bio has trod an unusual path to an IPO but now has revived its once-dropped attempt.

The phase 1 New York biotech made its first attempt at an IPO last year for $75 million but dropped its plans in November. Now, five months down the line, it’s trying again for the slightly lower amount of $69 million.

It is hoping to funnel any raised cash into its pipeline of allogeneic gamma-delta T-cell therapies for cancers and its two lead candidates: INB-200, in an early test for newly diagnosed glioblastoma, and INB-100, also in phase 1, for leukemia patients undergoing hematopoietic stem cell transplantation. Top-line data for both are expected late this year and next, respectively.

The biotech’s immuno-oncology programs include activated and gene-modified adoptive cellular therapies that are designed to protect cells from chemotherapy and may also allow for new combinations of drugs to disrupt the tumor microenvironment and increase immunogenicity.

It aims to list on the Nasdaq under the ticker symbol “INAB” and comes after it changed its name last summer from Incysus Therapeutics to IN8bio.