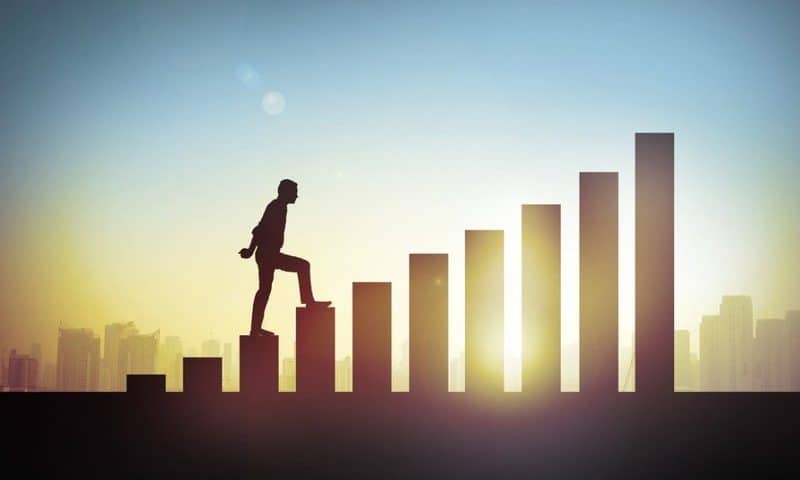 In the lead-up to going public later this year, preclinical biotech Renovacor is doing some renovating.

Semigran made a lasting impression at MyoKardia, where he ran phase 1 and 2 studies, worked with global regulatory bodies and helped file the new drug application for mavacamten, a drug for patients with obstructive hypertrophic cardiomyopathy. The FDA accepted an application for the therapy in March and set a decision date of Jan. 28, 2022. The drug is estimated to generate $2 billion in 2026 worldwide sales.

Renovacor has set its sights on gaining approval for a clinical trial to test lead heart muscle disease candidate REN-001 in mid-2022, with phase 1 and 2 clinical trials shortly afterward, the company has said in recent months.

With that milestone in mind, “Marc’s cardiovascular drug development expertise will be an invaluable asset,” said CEO Magdalene Cook, M.D., in a statement. REN-001 is an adeno-associated virus-based gene therapy that targets BAG3-associated dilated cardiomyopathy. The disease has an average onset age of 38 with a survival rate below 50% five years after emergence.

“In looking to the future of cardiovascular medicine, it is increasingly clear that gene therapies represent an emerging technology with the potential to address familial cardiomyopathies with no approved therapeutic options targeting the underlying abnormality,” Semigran said in a statement. “I believe Renovacor’s pipeline is particularly well positioned to realize this potential, as it is utilizing a validated capsid and its lead indication of BAG3-associated familial dilated cardiomyopathy is an increasingly well understood monogenic disease.”

Just as Semigran had to work through a business combination with Bristol Myers, he’ll be pivotal in Renovacor’s upcoming merger with Chardan Healthcare Acquisition, a blank check company.

At the time of the SPAC deal agreement about 10 weeks ago, the combination was expected to close in the second quarter. As part of today’s news, Renovacor pushed back the timeline to the third quarter because of “broader delays in SPAC filings due to changes in SEC accounting requirements,” the company said in a statement to Fierce Biotech.

“Dr. Semigran’s appointment has nothing to do with changes to the timeline,” the company also said.

The SPAC deal will give Renovacor gross proceeds up to $116 million upon closure.

The SEC’s increasing oversight has slowed down the pace of newly announced SPAC deals, with some companies turning once again to more traditional ways to raise funds. BioTheryX for instance, chose a series E last month, raising $92 million, with an eye towards a traditional IPO later.