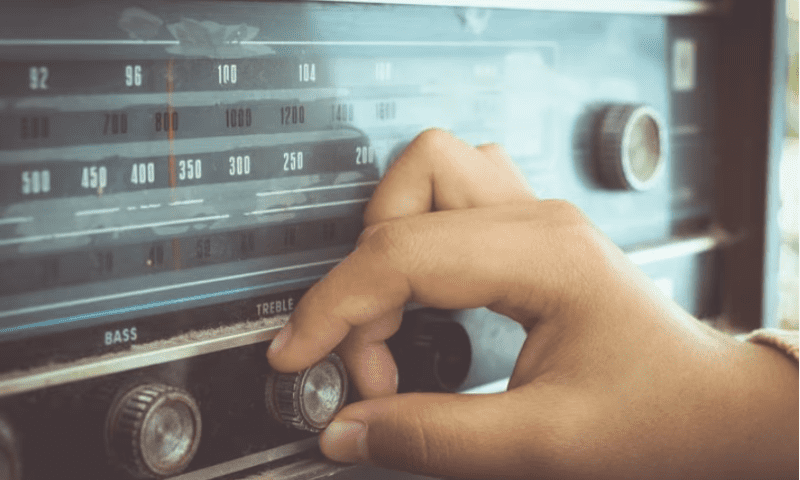 Aktis Oncology has closed a series A extension round to the tune of $84 million, with big pharmas Merck, Novartis and Bristol Myers Squibb joining to expand the biotech’s bandwidth for developing radiopharmaceutical cancer treatments.

The financing follows an initial $72 million series A raised in March 2021 and brings the biotech’s total raised to date to $161 million, the biotech said in a press release.

The Cambridge, Massachusetts-based biotech will funnel the money toward developing a new class of targeted alpha radiopharmaceuticals designed to treat a range of solid tumors, although it is staying mum for now on exact tumor targets.

Nuclear medicine, which uses radioactive material inside the body for either diagnosis or treatment, began decades ago with the use of beta emitters such as radioactive iodine. Such drugs saw some success but failed in microscopic and disseminated cancers.

Now, Aktis is aiming to leverage the power of potent alpha radiation to destroy cancer cells more effectively. Its platform is designed to discover agents that hit well-validated targets and readily penetrate tumors while clearing quickly from other parts of the body.

The biotech intends to enable physicians to see whether the agents engage with their targets before administering therapeutic radioisotopes—or to identify patients most likely to respond.

It’s also been a recent oncology focus of its big pharma investor Novartis, which has two radioligand therapies on the U.S. market, with the latest coming back in March for Pluvicto, previously known as 177Lu-PSMA-617, licensed for patients with metastatic castration-resistant prostate cancer

“This additional funding will fuel the advancement of our miniprotein programs into the clinic and enable further investment in our differentiated development capabilities, as well as our end-to-end supply chain and distribution strategy,” said Matthew Roden, Ph.D., Aktis president and CEO. Roden left BMS in August 2020 to become an executive partner at MPM and took the reins at Aktis shortly after.