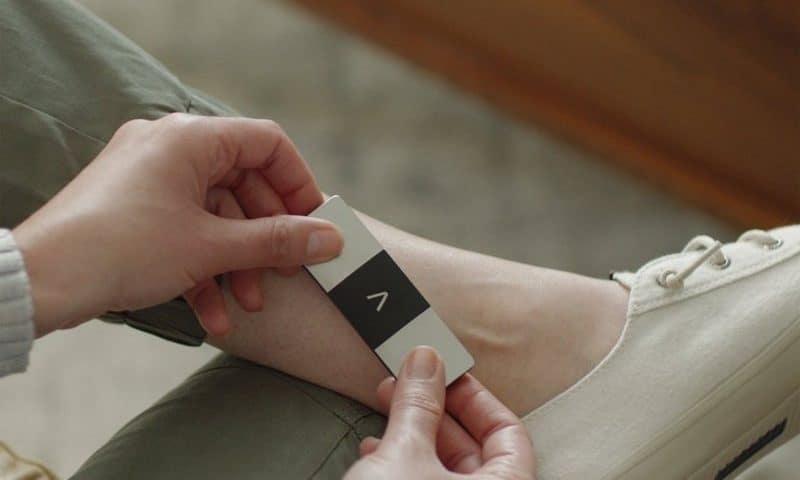 AliveCor has secured a new 510(k) clearance from the FDA for its handheld, six-lead electrocardiogram device, unlocking the rapid detection of potentially dangerous cardiovascular side effects that can come with certain medications.

The small, business card-sized KardiaMobile 6L can now be used to remotely monitor for abnormal QTc intervals, or delays in the heart’s ability to electrically recharge between beats. Known as QT prolongation, the disruptions in the familiar peaks and valleys of ECG readings can progress to life-threatening arrhythmias and sudden cardiac arrest if untreated.

QT prolongation is a known side effect of more than 100 FDA-approved medicines, according to AliveCor, including cardiovascular drugs, cancer therapies, antibiotics, antidepressants and opioid painkillers. The condition can also result from congenital syndromes and other diseases.

The former Fierce 15 winner’s KardiaMobile 6L won its first agency clearance in May 2019 for atrial fibrillation, bradycardia and tachycardia. With three electrodes—one pad for each thumb, plus a third placed on the ankle—the device creates a triangle of ECG leads across three limbs, to measure the electrical activity of the heart in the center.

The device pairs with a smartphone and can also detect normal heart rhythms, providing results in 30 seconds. AliveCor said it plans to partner with biopharma companies who market medicines with QT prolongation side effects to help ensure patient safety.

And late last year, AliveCor raised $65 million in a series E round for its efforts, including plans to move deeper into telehealth programs—including consumer and professional services for a wide range of cardiac conditions based around its personal ECG devices.

To that end, the company recently acquired CardioLabs, an independent diagnostic testing facility, for an undisclosed sum. CardioLabs previously provided remote monitoring services including cardiac telemetry and Holter wearable devices, and AliveCor plans to make its KardiaMobile 6L available to those customers as well.

AliveCor’s main competition is the ECG built into the Apple Watch; its single-lead technology is comparatively limited in its ability to detect different heart conditions, but the wearable can be a convenient option for monitoring heart rates and potential cases of afib.

In December 2020, AliveCor filed patent infringement claims against Apple over its personal ECG technology and more recently filed an antitrust suit over the tech giant’s exclusion of other heart rate analysis software providers from the new Apple Watch.

Previously, in 2015, AliveCor marketed an FDA-cleared accessory for the smartwatch, which incorporated ECG leads into the wearable’s wristband.