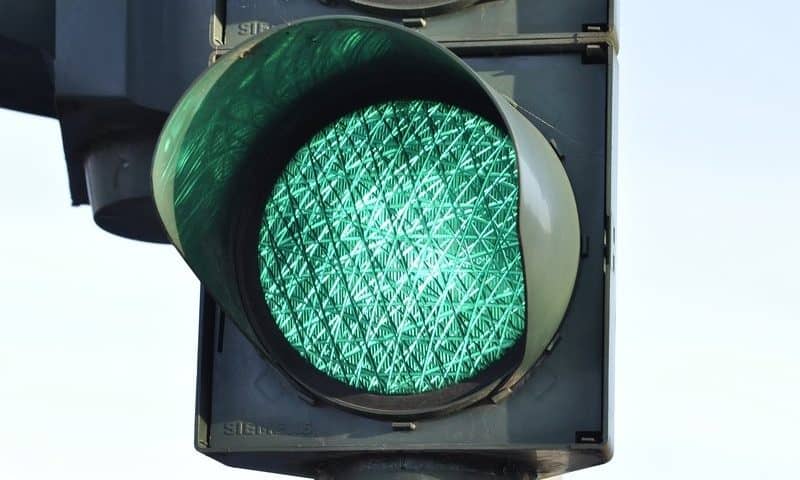 Allogene Therapeutics can resume five CAR-T clinical trials after an investigation found that a safety scare last fall was not linked to its gene editing or manufacturing process.

The FDA ordered a hold to all five trials in October when an abnormality was discovered in Allogene’s trials that could potentially cause cancer. One patient was found to have experienced a reduction in all blood cell lines after receiving the biotech’s anti-CD19 CAR-T candidate ALLO-501A. A biopsy discovered anti-CD19 CAR-T cells with a chromosomal abnormality.

But now, Allogene says the chromosomal abnormality found in the heavily pretreated patient with lymphoma was not observed in any of the company’s AlloCAR T products and had no clinical significance, according to a Monday statement.

The abnormality was not found in any other patient treated with the same lot of ALLO-501A nor in any manufactured AlloCAR T product, Allogene said. The abnormality happened after the cell product was administered to the patient.

In addition to the five trials, the South San Francisco biotech now plans to start a pivotal phase 2 trial of ALLO-501A in relapsed/refractory large B cell lymphoma in the middle of this year. The study start is pending final discussions with the FDA, Allogene said.