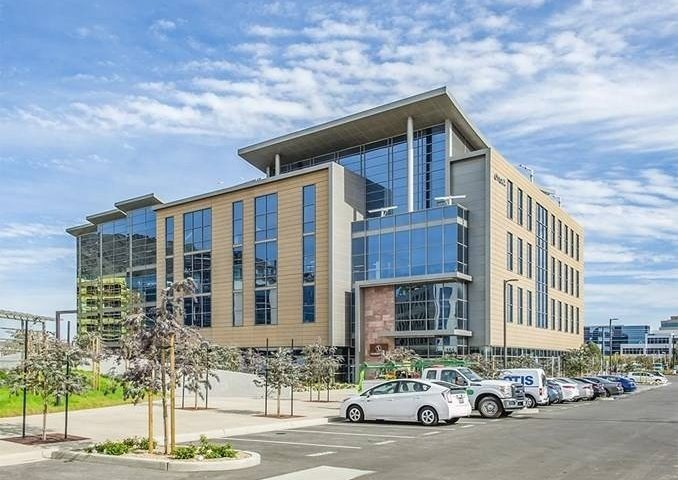 AstraZeneca is following suit of many other pharmas and tapping academic and cancer organizations to fill out its oncology research team.

The U.K. Big Pharma has hired Osama Rahma, M.D., as its new vice president and global clinical head for gastrointestinal (GI) oncology and GI strategy, coming off a five-year stint at the Dana-Farber Cancer Institute, where he was most recently clinical director at the Center for Cancer Therapeutic Innovation.

He’s also founded and been the chief medical adviser at Outcomes4me, an app-based program that can help patients with clinical trials and healthcare.

“Thrilled to announce that I joined AstraZeneca as VP & Global Clinical Head for GI Oncology and GI Strategy,” Rahma said on Twitter. “I Look forward to drive the strategy in GI cancers and lead bright mind team with one mission, moving scientific discoveries to GI cancer patients across the world.”

This comes after AZ hired Susan Galbraith, Ph.D., as the successor to the late José Baselga, who tragically died earlier this year. Galbraith is taking up the post of executive vice president for oncology research and development after spending 11 years working on cancer therapies at the company.

The passing of Baselga in March forced AstraZeneca to search for a new person to head up its cancer R&D department. Rather than bring in an outsider, AstraZeneca has promoted from within and put a long-term employee in the position.

Rahma will now slot into its GI beat. Breast, blood and lung cancers currently occupy its later-stage R&D efforts, among approved drugs and combos, though GI still figures in. There have been recent positive data out from its Daiichi-partnered Enhertu in colorectal cancers along with its midstage experimental asset oleclumab, a CD73 monoclonal antibody, on its own and combined with its checkpoint inhibitor Imfinzi in pancreatic cancer.