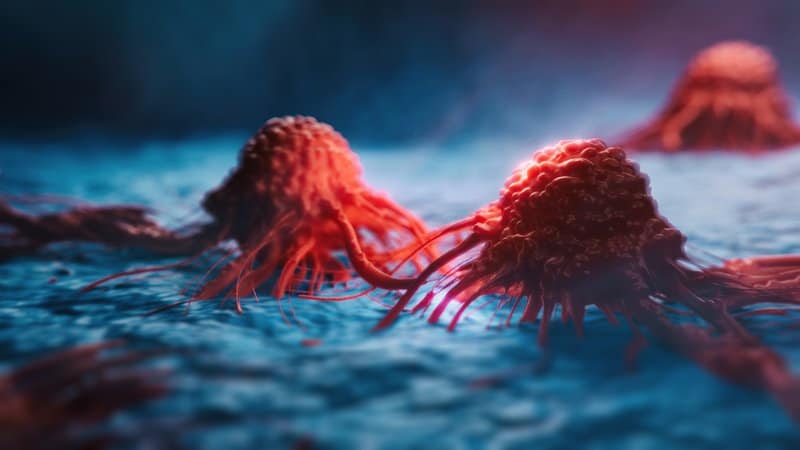 Aum Biosciences is moving on to oncology turf targeted by companies including Bayer and Roche, securing $27 million to take inhibitors of MNK and TRK into midphase clinical trials.

Singapore-based Aum framed the series A round as a boost to its plans to develop a pipeline focused on “drugging what many consider as the undruggable targets” and addressing resistance to targeted cancer drugs. So far, that vision has manifested in a pipeline aimed at targets that multiple biotechs consider to be druggable.

Aum landed the rights to a pan-TRK inhibitor, CHC2014, earlier this year, adding to the MNK inhibitor it picked up previously. Both targets have attracted the attention of multiple drug developers.

TRK is a target of Bayer’s Vitrakvi, Roche’s Rozlytrek and a clutch of investigational drug candidates designed to address the resistance tumors can acquire against the molecules. Bayer has also worked on a MNK inhibitor, although the lack of recent updates on its clinical-phase asset leaves eFFECTOR Therapeutics’ tomivosertib as Aum’s main competitor in that space.

Armed with the series A cash, Aum plans to immediately start phase 2 programs for its MNK and TRK inhibitors. The planned studies will build on the work of the organizations that originated the assets and took them into the clinic.

A*STAR, Singapore’s research agency, began a clinical trial of the MNK inhibitor, AUM001, in 2018, but Aum terminated the study after licensing the asset because of a lack of recruitment. Handok and CMG Pharmaceutical finished a phase 1 study of the TRK inhibitor, CHC2014, in solid tumor patients earlier this year and then licensed the ex-Korea rights to the drug to Aum.

The potential of the two programs has caught the eye of private equity funds including Everlife and and SPRIM Global investments, which teamed up to lead the $27 million series A financing round.