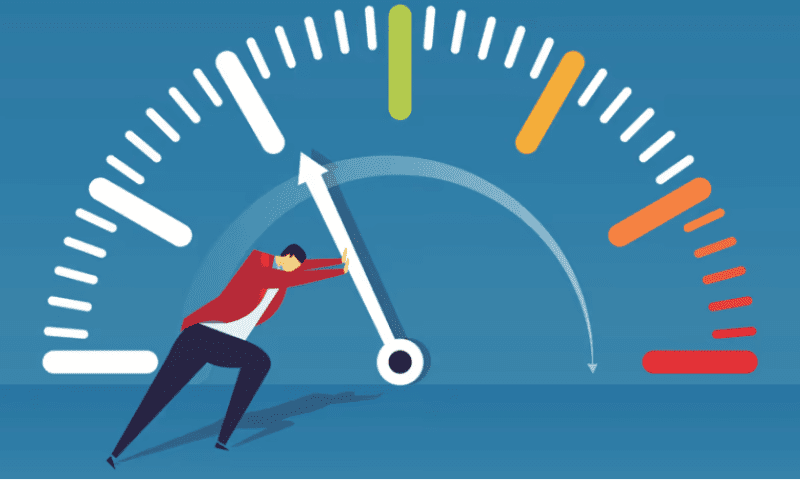 Biogen and Eisai’s follow-up to the Alzheimer’s disease treatment Aduhelm scored priority review under the FDA’s accelerated review pathway, with a decision slated for Jan. 6.

The companies are hoping for a swift, positive review for their anti-amyloid therapy lecanemab, which would follow the controversial Aduhelm onto the market if the FDA gives its blessing. With an FDA application completed in May and the priority review, Eisai and Biogen have seen lecanumab’s regulatory timeline cut from 10 months to six.

Eisai confirmed in an email to Fierce Biotech that the FDA is not planning on holding an advisory committee meeting for the lecanemab application at this time. Aduhelm was considered by a committee of the FDA’s advisors, which recommended against approval. The FDA later granted the accelerated approval anyway.

When the applicaiton was submitted, Eisai said it was still moving forward with a request for accelerated review, a pathway that became a flashpoint in Alzheimer’s after the FDA approved Aduhelm last year. Later, the Centers for Medicare & Medicaid Services restricted coverage of the therapy to patients participating in approved clinical trials. That coverage decision applies to future monoclonal antibodies for the disease, including lecanemab.

Eli Lilly and Roche’s Genentech both similarly have monoclonal antibodies in development for Alzheimer’s. The former is seeking an accelerated review as well, while Genentech is waiting on a pivotal data read out expected in the fall rather than go the fast route now.

Ivan Cheung, Eisai’s chairman and global president of the neurology business group, told Fierce Biotech in May that he’s well aware of the public backlash that has followed Aduhelm. The company is hoping to gain “credibility and trust” by producing evidence to support clinical evidence as fast as they can, but the company remains committed to using—and “respecting”—the accelerated pathway, Cheung said.

Eisai, which is leading the partnership’s regulatory process this time around, aims to turn the accelerated nod into a full one as soon as possible. An ongoing phase 3 study—if successful—could provide the efficacy evidence needed to support a full FDA nod.

In a Tuesday evening press release, the companies said they are using the accelerated review pathway once again “in an effort to streamline the submission process for the potential traditional approval” and to expedite patients’ access to the drug.

The phase 3 Clarity AD trial will delivery results on the primary endpoint this fall, the companies said, and it can be used as the confirmatory study to verify lecanemab’s clinical benefit. That key endpoint is the change from baseline on the Clinical Dementia Rating Scale Sum of Boxes, which measures the severity of dementia in Alzheimer’s disease and mild cognitive impairment.

If the results prove lecanemab’s clinical benefits, Eisai will seek full approval in the U.S. within its 2022 fiscal year, which ends March 31, 2023.

Eisai’s CEO Haruo Naito called the FDA’s acceptance of the application “an important milestone” for people living with Alzheimer’s. Biogen’s outgoing CEO Michel Vounatsos similarly called it an important step towards the company’s vision of a future where patients have multiple options for treatment.

Eisai has also initiated a submission for lecanemab in Japan, with the manufacturing and marketing approval request there expected during the fiscal year. But in Europe, the Eisai will wait for results from the Clarity study before filing an application for approval; that’s also expected within the fiscal year.