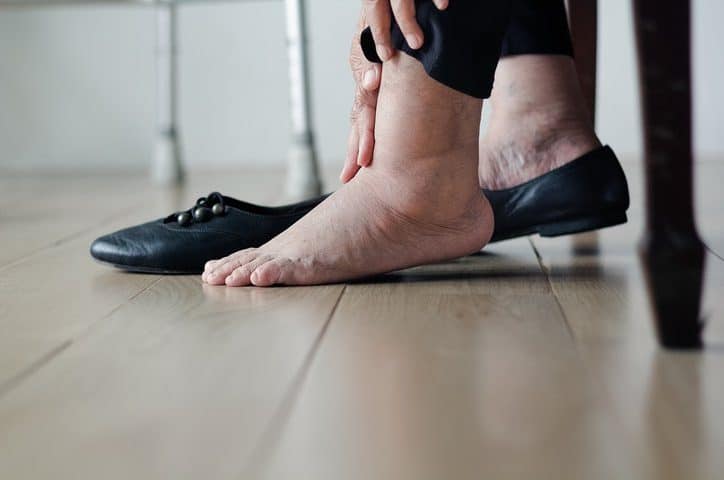 Biogen’s non-opioid pain therapy achieved mixed results between a high and low dose at reducing average daily pain during a midstage study, but patients did report an overall improvement in the pain they experience.

The phase 2 CONVEY study was evaluating vixotrigine, also known as BIIB074, as an opioid alternative for patients with small fiber neuropathy. The condition, which causes pins and needles, burning pain or other sensory symptoms, is associated with diabetes or impaired glucose metabolism.

Biogen was hoping to see an improvement in mean average daily pain compared with placebo at 12 weeks, which was achieved with a 200mg, twice daily dose of vixotrigine. The primary endpoint was not met with a higher, 350 mg dose, according to a Thursday release. The company claimed a narrow statistically significant change in a secondary goal at that dose, a self-reported rating of improvement. Patients treated with the therapy reported “they were ‘very much improved’ or ‘much improved’” compared to where they were when the study began.

In a high-dose arm, Biogen also noted a slight improvement in average daily pain and a 30% reduction in average daily pain, but these secondary endpoints did not reach statistical significance. The two doses of vixotrigine were generally well tolerated, and no evidence of abuse potential was flagged during the trial.

As for next steps, Biogen is still looking at the CONVEY data and will reveal more at a future scientific forum. Vixotrigine will be further evaluated in a phase 1 study, but Biogen did not say what the indication will be.

The therapy is listed for a number of different indications on the FDA’s clinical trials database, most of them already completed. Only two studies, both phase 3s in patients with the facial pain disorder trigeminal neuralgia, are listed as upcoming.

Vixotrigine has struggled in the clinic before. Biogen discontinued development in sciatic nerve pain in 2018 after the therapy failed in a phase 2b study.

Biogen picked up vixotrigine through the $675 million buyout of Convergence Pharmaceuticals in 2015.