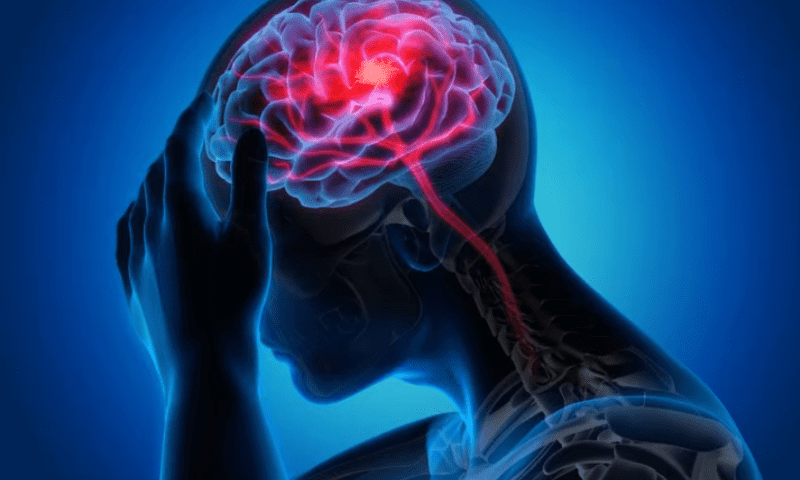 A groundswell of interest in Bristol Myers Squibb’s anticoagulant milvexian to prevent secondary stroke has been building ever since the drug turned heads in late 2021 based on promising data in blood clots. Now, an interim analysis of the phase 2 trial is finally seeing the light of day, but it’s more of a mixed bag this time around.

The data—teased Sunday at the European Society of Cardiology annual congress—showed that milvexian failed its primary endpoint, which was a composite endpoint measuring both the dose response compared with placebo in stroke incidence and also a biomarker known as brain infarctions, or lesions that may appear in the absence of a stroke. Ultimately, the drug missed on the combined endpoint.

But BMS has an explanation. The company says it added the lesion biomarker in the event that too few strokes were identified in the trial. But, as it turns out, enough strokes were in fact identified. BMS, along with its partner Janssen, reported a 30% reduction in symptomatic stroke in three milvexian treatment arms compared with placebo.

The two companies say that will ultimately be what the FDA judges them on, and now they’re planning for a phase 3 trial. In other words, it was the lesion biomarker part of the endpoint where milvexian fell short, and the companies say they have the data they were hoping for.

“This 30% reduction that we see sustained at three dose arms actually … has exceeded our expectations,” Puneet Mohan, vice president and milvexian clinical development lead for BMS, told Fierce Biotech in an interview. “It tells us that there is robust efficacy.”

Complicating the data was a high incidence of stroke among patients who received 200 mg of milvexian, the highest dosing group. No other group, including placebo, had a higher incidence. James List, M.D., Ph.D., area head for cardiovascular, metabolism, retina and pulmonary hypertension at Janssen, said it was an anomaly and that the arm was only included after the trial’s data monitoring board asked that it be added after being deemed safe enough to use. Oddly, the 200-mg arm showed the lowest incidence of brain infarcts among all of the patient groups.

Mohan and List were also encouraged by the lack of fatal bleeding among treated patients. Current treatment options for patients who suffer a first stroke are blood thinners that increase the risk of internal bleeding. However, there wasn’t a decrease in major bleeding events compared with placebo, and there was a numerical increase in patients treated with 50 mg twice daily and above.

Gearing up for the phase 3 trial, Mohan says the company will recruit a mix of patients who are on either one or two antiplatelet therapies, given that the latter is not yet adopted as the universal standard of care. The most frequent and often first antiplatelet prescribed is aspirin. But List says the hope is to prove that milvexian plus two antiplatelets is even better.

“[T]hat’s the starting point,” he said. “And so that is where initially we want to go; we want to improve significantly on current standard of care.”

With all eyes set on regulators, the company will ditch the brain infarct imaging in the phase 3 trial and focus solely on stroke incidence as a primary endpoint. The company will then look at all other thrombotic events as secondary endpoints along with the risk-benefit versus bleeding. Neither company would disclose a timeline for when the phase 3 trial would be expected to launch.

The beat goes on: Medtronic’s HeartWare pump hit with another battery-related recall