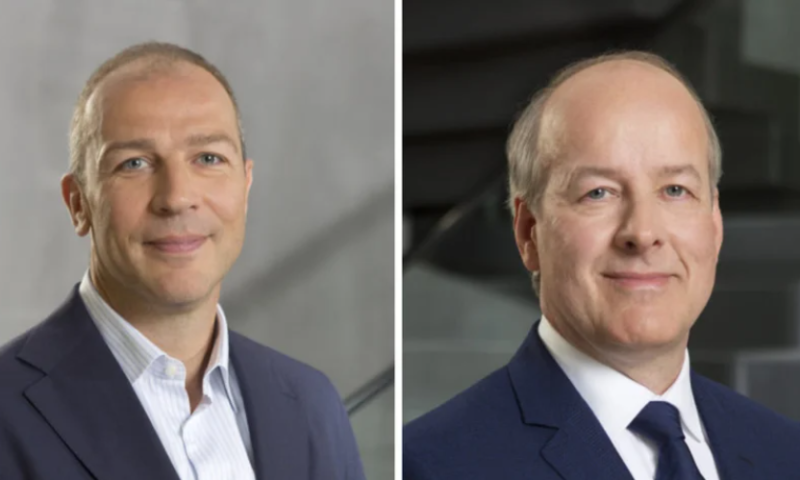 Forbion is back with another late-stage investment fund. Two years after making its first foray into the space, the VC shop has returned with a larger €470 million ($505 million) European growth fund that positions it to capitalize on the collapse in valuations of publicly traded biotechs.

When Forbion disclosed the initial €185 million close of its first growth fund, it identified three buckets of opportunities it wanted to target: private companies with mature clinical development assets, pre-IPO players planning to list their shares soon and under-valued publicly traded businesses. In the end, the frothiness of pre-IPO rounds and public markets led Forbion to focus on private late-stage opportunities.

Two years later, Forbion’s second growth fund, which is expected to grow to hit its €600 million hard cap, is launching into a very different biopharma financing round.

“We clearly see buying opportunities on the public side, and we’re actively working on several of those,” said Dirk Kersten, general partner at the firm. “It’s also pretty obvious that I think the pre-IPO market is pretty much down or dead, so we revert back to what we think is our core strength and this is looking at private financing rounds, clinical stage assets and taking a fundamental view on where are the value drivers in the company.”

Forbion made its first investment on the public side in December, although it is yet to share details of the deal. Kersten said the investment is a good example of how when the markets are down there are viable buying opportunities. Having invested in the company, Forbion is now working with management to get to inflection points, reflecting its strategy of taking a hands-on role and a three-to-four-year outlook.

One of Forbion’s private late-stage investments paid off much faster in December, when Novartis struck a deal to buy its portfolio company Gyroscope Therapeutics for $800 million upfront. The fund held a stake in the ocular gene therapy company for nine months.

Delivering a quick win from one of the nine investments made by the first growth fund strengthened the hand of Forbion as it set about raising the second fund. Eli Lilly, one of the investors in the first fund, put cash into the new growth fund. Lilly was joined by the Dutch pension funds PME and PMT after Forbion’s long-running effort to access the capital held by such organizations paid off.

“For us, that’s really taking things to the next level, that we can cater to these types of institutional investors. And we’re hoping to see more of that, not just with Forbion, but in general to mobilize more pension money for the industry,” Sander Slootweg, managing partner and co-founder of Forbion, said.

Expanding the investor base has enabled Forbion to raise more money, with the €600 million hard cap of the second fund coming in well above the €360 million it pulled in for the first growth fund. When the first fund closed in April 2021, Slootweg and Kersten planned to make 10 to 12 investments. In the end, the fund backed nine companies, reflecting Forbion’s desire to ensure it has the reserves to support each of the businesses in a time when access to cash from other sources may be constrained.

The larger second fund will allow Forbion to invest in more biotechs—15 is the target—while still having the financial reserves to adequately support each investment. Forbion has also gained the scope to make the occasional big bet, with the upper limit on investment sizes now coming in at €70 million, compared to €35 million for the first fund. Kersten sees plenty of opportunities to deploy the capital.

“There’s very few of us that actually are active and focused on the late-stage, private European market. We believe there’s a shortage of capital, which gives us a real opportunity to be very selective and find the best late-stage companies in Europe,” Kersten said.