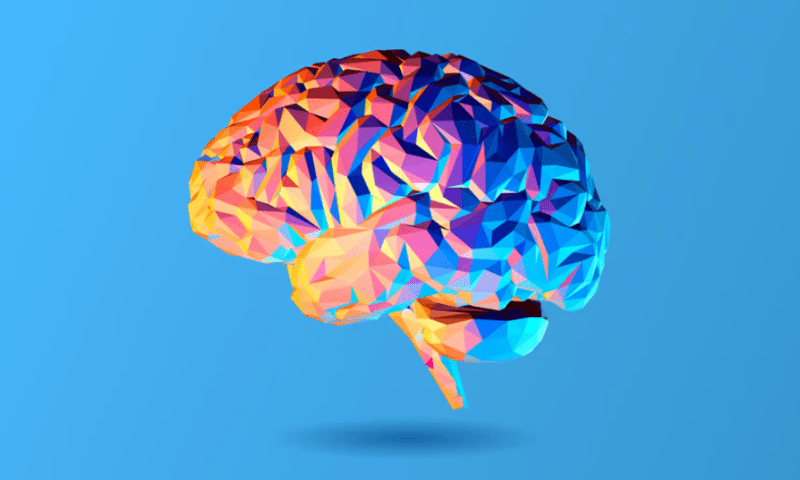 Preparing an electroencephalogram test—designed to measure electrical activity in the brain—can be a time-consuming task. It typically requires clinicians to apply gel adhesive to about two dozen electrodes, then place them precisely across the scalp, one by one, before the test can begin.

With a device that’s now been cleared in both the U.S. and Europe, however, that process becomes almost as easy as strapping on a bike helmet.

Brain Scientific’s NeuroCap—which recently collected a CE mark approval in Europe, the company announced this week—is a disposable headset that comprises a total of 22 pre-gelled electrodes. It comes in multiple sizes and, according to Brain Scientific, can cut EEG prep times down to about five minutes.

The EU green light comes about a year-and-a-half after the New York-based devicemaker scored an FDA clearance for the updated version of the NeuroCap, following a 2018 nod for the original headset. Brain Scientific will now begin selling the device across Europe, helping it to meet the “strong demand” for the device from the continent’s neurologists, according to Daniel Cloutier, CEO of the company’s global distribution partner, LOK Corporation.

Setting up the NeuroCap begins with a measurement of a patient’s head; the headset comes in four sizes, ranging from an extra-small version for children to an adult large. After placing the correctly sized device on the patient’s head, clinicians simply ensure all of the attached, pre-gelled electrodes are firmly secured to the scalp, with no hair in the way.

Finally, the headset is connected to the NeuroCap system’s cable adapter, which can be plugged into most existing encephalograph machines, and the EEG test can begin.

The NeuroCap is designed as a single-use device, eliminating the need for electrodes and other equipment to be painstakingly disinfected between uses. The simplified preparation method is also meant to be completed by any clinician, without requiring specialized training.

With the updated FDA clearance last year, Brain Scientific’s flagship device added Velcro strips to help with electrode adhesion and expanded its size range to include the pediatric version. It was also given the go-ahead to be used beyond emergency EEGs in the intensive care unit or emergency room, with added clearance for routine tests in clinical and research settings.

In the months between racking up that renewed FDA nod and the new European clearance, Brain Scientific has gone through quite the makeover.

In June 2021, it inked a deal to acquire Piezo Motion, a developer of high-precision piezoelectric motion technology used in multiple industries, with Brain Scientific CEO Hassan Kotob staying on as CEO of the combined company. Financial terms of the deal weren’t disclosed.

Blanchard abseils down from Everest, walking out as CEO with immediate effect