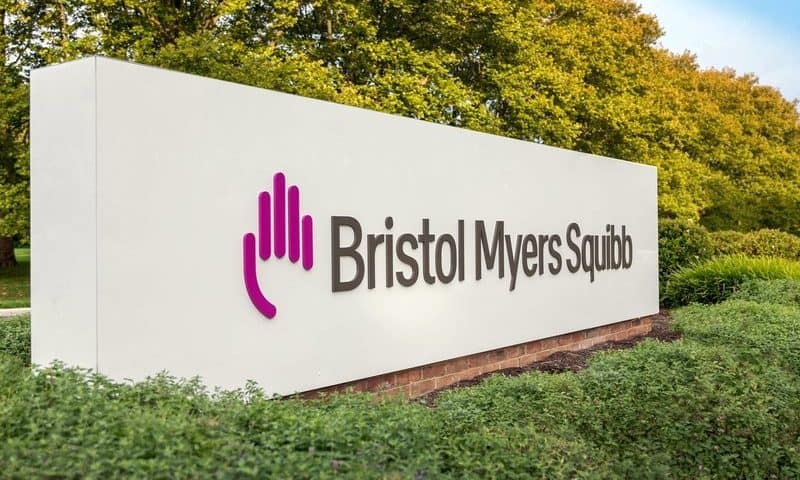 It’s been more than two years since a substantial update has been provided on bluebird bio and Bristol Myers Squibb’s partnership on a multiple myeloma CAR-T. Now, development of the treatment is being shut down.

With bluebird’s oncology operations now under spinout 2seventy bio, the anti-BCMA CAR-T got axed by the Big Pharma and nascent biotech as part of a corporate update Tuesday.

2seventy bio said the treatment, known as bb21217, will not undergo further development based on recently presented results from an ongoing phase 1 study. The trial, which kicked off in 2017, was testing the treatment in patients with relapsed and/or refractory multiple myeloma.

The treatment “delivered encouraging durability of responses for patients achieving complete response,” 2seventy said. However, with a multiple myeloma approval for BMS and 2seventy’s Abecma, the duo is culling the early-stage treatment.

The pair received the first FDA nod for Abecma, a BCMA-targeted CAR-T therapy, last March for patients with multiple myeloma who had received at least four prior lines of therapy. Abecma’s clinical data and “high commercial interest” were also cited as reasons for dropping bb21217. The drug had approximately $150 million in U.S. sales last year, split evenly between 2seventy and BMS. That revenue will rise to $250 million to $300 million this year, 2seventy said Tuesday.

The last major update on bb21217 was pre-pandemic, when bluebird and BMS said the treatment showed promise in shrinking tumors in 10 of 12 patients in December 2019.

While one gets dropped, another gets picked up. 2seventy bio and partner Regeneron chose their first candidate for their CAR-T pact, also Tuesday, electing to target MUC16 for their original solid-tumor program.

Also Tuesday, 2seventy said it will begin a phase 1/2 dose-escalation study early this year for a dual-targeted CAR-T cell therapy that includes a gene edit for people with relapsed/refractory B-cell non-Hodgkin lymphoma. That will be the proof-of-concept for 2seventy’s gene editing platform.