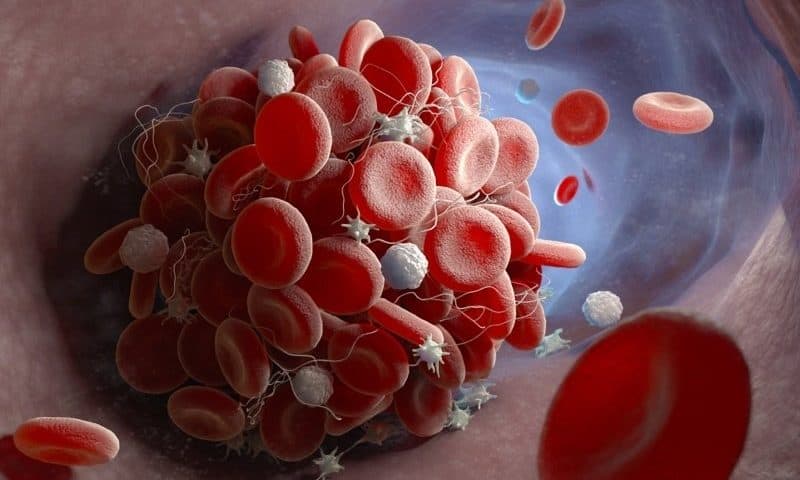 Bristol Myers took the rare step of tapping Johnson & Johnson’s Janssen unit to help develop new anticoagulant medicines back in 2018. Now, the Big Pharmas have the proof-of-concept data they need to prepare the partnership for late-stage development.

Janssen and New York-based BMS presented phase 2 data today on the Factor XIa inhibitor milvexian at the American Heart Association Scientific Sessions 2021 Monday, Nov 15. The data were published at the same time in The New England Journal of Medicine.

BMS and Janssen were looking for a dose-dependent response on efficacy with milvexian administered twice daily. The number of patients with total venous thromboembolism was the primary endpoint.

BMS’ Roland Chen, M.D., senior vice president for cardiovascular development, told Fierce Biotech in an interview that the data provides proof-of-concept for Factor XIa inhibition with an oral small molecule therapy. Research, and now the milvexian data, suggests that inhibiting the enzyme Factor Xia can reduce the risk of vascular events without an increased risk of bleeding.

Now, BMS and Janssen will look to build a phase 3 program based on the learnings of the mid-stage study, Chen said.

Janssen and BMS have big hopes for the drug in a wide range of bleeding disorders. Chen said milvexian was developed in BMS’s labs, but the company decided to partner with Janssen given its history of cardiovascular and metabolic medicines.

The phase 2 program for milvexian also includes AXIOMATIC-SSP, which is examining the therapy for preventing secondary strokes. Chen said they are eagerly awaiting that data to prove the therapy can reduce the rate of secondary strokes. Both studies will inform the dose and indications that will be examined in the phase 3.

This is not the first time BMS has looked to its Big Pharma peers to work on a promising drug. The company partnered with Pfizer to develop Eliquis, which also treats blood clots after knee replacement surgery, as well as those in the veins of the leg and lungs. The therapy is also indicated to prevent the risk of stroke due to nonvalvular atrial fibrillation.