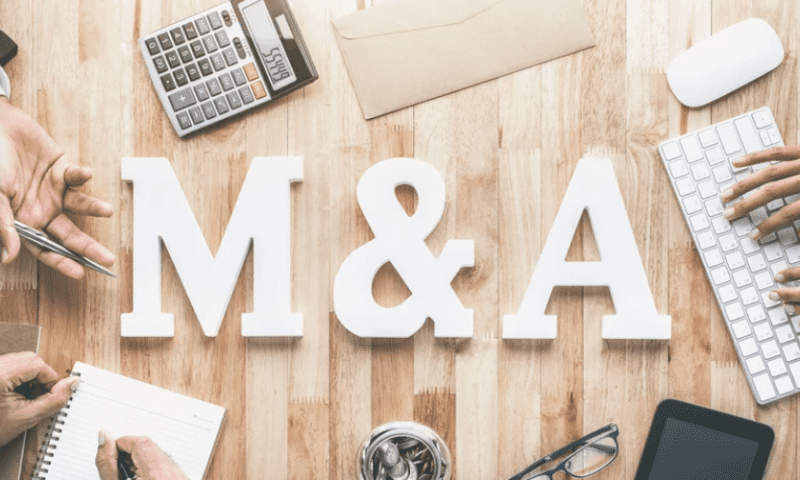 Syros Pharmaceuticals has bought itself that most prized of assets in today’s biotech market: time. By merging with the floundering Tyme Technologies and tapping investors including Flagship Pioneering, the gene expression biotech has extended its cash runway out into 2025.

Massachusetts-based Syros ended March with $113 million in the bank, a sum it predicted would see it through to the second quarter of 2023. That put the biotech in a tricky situation, as it doesn’t expect to deliver phase 3 data on its lead oral RARα agonist tamibarotene in higher-risk myelodysplastic syndrome until the fourth quarter of 2023, at the earliest. After suffering a 76% hit to its stock this year, the biotech was already in a weak position for raising money.

Tyme’s woes presented Syros with an opportunity. After discontinuing a phase 2/3 study of its lead asset in January, Tyme began exploring strategic options, identifying its cash reserves as an asset that may lure a suitor.

Syros is set to pick up those cash reserves, which are expected to total $60 million after costs, by giving stock to Tyme shareholders. In conjunction with the merger, Syros has put together a private investment round. Syros’ founding investor Flagship Pioneering is participating in the $130 million financing with Avidity Partners, Deep Track Capital, Bain Capital Life Sciences, Invus and other backers.

The injection of $190 million into Syros will extend the cash runway out at least one year beyond pivotal data on tamibarotene. As well as clearing up the question of how Syros will fund the trial to completion, the cash infusion positions the biotech to dust off plans to take another drug candidate, oral arsenic trioxide SY-2101, into phase 3.

Syros is closing in on data on pharmacokinetic and safety data on the candidate in patients with newly diagnosed acute promyelocytic leukemia. However, facing cash constraints, the biotech revealed in May that it will hold off on entering phase 3 until it can secure additional capital. Armed with its $190 million, Syros plans to take the asset into phase 3 in the second half of next year.