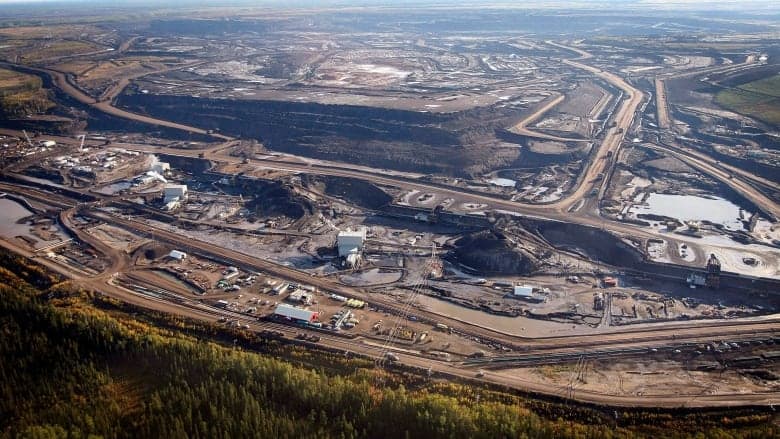 Canadian Natural Resources Ltd. has signed a deal to buy the Joslyn oilsands project for $225 million from Total SA and its partners.

Paris-based Total, which is Joslyn’s operator, currently owns 38.25 per cent of the project, which is directly south of Canadian Natural’s Horizon oilsands operation.

A further 36.75 per cent of Joslyn is owned by Calgary-based Suncor Energy, while the Joslyn Partnership holds 15 per cent and Inpex Canada Ltd. owns 10 per cent.

Suncor, Canada’s largest oil and gas producer, bought its stake in Joslyn in 2011 as part of a strategic alliance that included Total’s investments in Suncor’s Voyageur upgrader and the Fort Hills oilsands project.

Total has been reducing its Canadian oilsands commitments since the collapse in oil prices that began in late 2014.

“Reducing our exposure to Canada’s oil sands by selling this asset (Joslyn) is in line with our global strategy to focus our oil investments on low break-even resources and develop a resilient portfolio in the mid and long term,” Total chief executive Patrick Pouyanne said Friday in a statement.

“It is also consistent with the gradual reduction of our stake in the Fort Hills oilsands project in 2017.”

Under the Joslyn deal, which is expected to close Sept. 28 subject to regulatory approval, Canadian Natural will pay $100 million in cash on closing the agreement and make annual cash payments of $25 million over the next five years.

The Joslyn project was put on hold indefinitely in 2014.