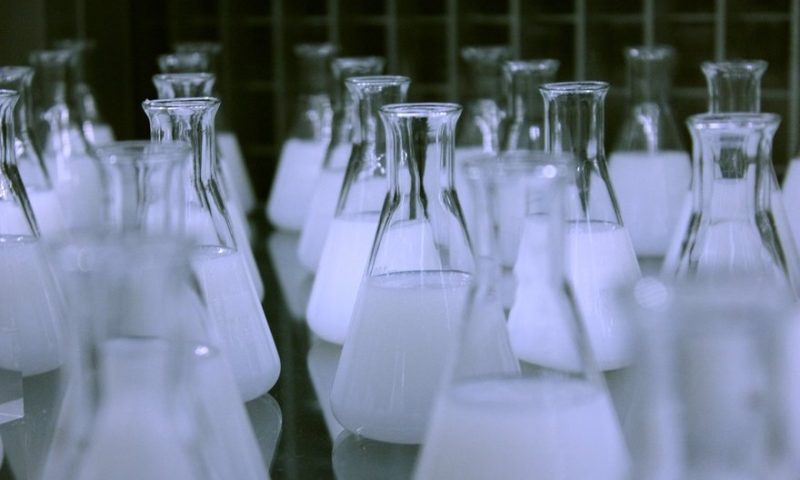 This past year, the company’s been busy on multiple fronts. Since its series E round last April, Benchling launched research solutions aimed at reducing the administrative busywork in early drug development efforts as well as programs tailored for RNA-based therapeutics. It also signed on more than 90 new customers since its European launch including Cutiss, Sanofi, Selexis and Syngenta.

The Sequoia Capital-led $200 million fundraising earlier this year set a new record for the company’s venture capital hauls. The series E bestowed Benchling with a $4 billion valuation, Forbes noted at the time. The latest proceeds now push its valuation to over $6.1 billion, according to Bloomberg.

The new series F will help fuel its commercial push on the continent as well as in the Middle East and Africa.

“With this new investment, we’ll continue growing our teams and customer base in the U.S. and Europe,” Benchling co-founder and CEO Sajith Wickramasekara said in a statement. “We’ll also keep broadening our platform’s capabilities to support our customers’ full product lifecycle, from research through to development and manufacturing.”

The latest round was co-led by new investor Franklin Templeton and previous backer Altimeter Capital with support from Tiger Global, Lone Pine Capital and Benchling’s other existing financiers, which included Y Combinator.

In 2020, Benchling doubled its annual revenue with more than 150 new users including Gilead. Its online applications compile data across different research projects and allow direct collaboration and progress tracking.

“With Benchling, our scientists spend 63% less time on administrative tasks, freeing up more time for research and innovation,” Frantz Gabeau, a Gilead senior research scientist, said this week. “We’ve also improved our timelines, as we can now forecast, review, approve and track studies twice as fast.”

Last year also marked the establishment of the company’s first office outside the U.S., a location in Zurich that has since grown to host a team of over 60 people. According to Benchling, more than 200,000 scientists at over 600 companies and 7,000 research institutions have adopted its cloud-based software tools.