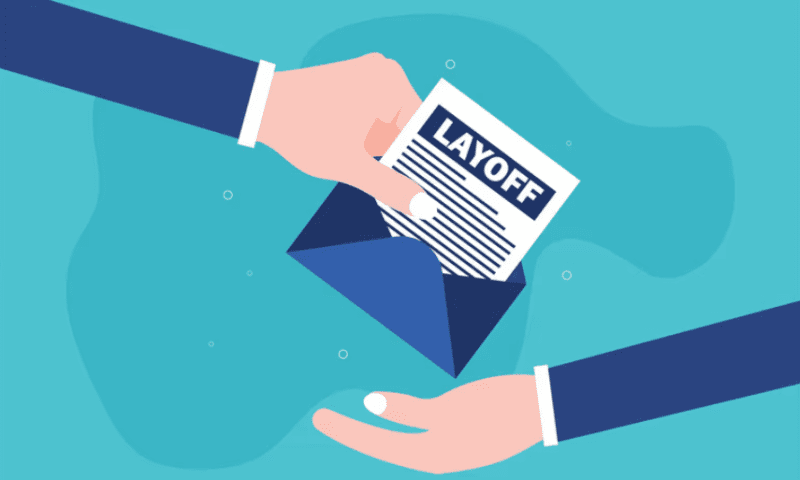 Despite a $2.5 million check from a vaccine alliance earlier this summer, Codiak BioSciences is still struggling. The biotech is laying off around 30 employees and trimming its pipeline.

Codiak has cut its workforce down to 53 full-time employees—a 37% reduction meant to reflect a new, smaller pipeline, according to an Aug. 30 release.

Part of the restructure will prioritize its COVID-19 and disease X vaccine program funded by the Coalition for Epidemic Preparedness Innovations (CEPI). In July, CEPI dished out up to $2.5 million in seed funding for Codiak to develop vaccines using its engEx platform to fight COVID-19 and a mystery disease X that could strike next.

The Cambridge, Massachusetts-based biotech’s platform leverages engineered exosomes, which have long been thought of as the cell’s garbage removal system, carrying payloads like proteins or RNAs from one cell to another. Codiak’s pan-betacoronavirus vaccine construct, dubbed exoVACC, uses this system to develop antigens and adjuvants to illicit immune responses.

In April, the biotech unveiled preclinical data showing that its COVID-19 vaccine candidate stimulates a neutralizing antibody response against multiple variants and can illicit antigen-specific T-cell responses against all the COVID-19 variants of concern at the time. The biotech now intends to use the funding to complete preclinical development and identify a clinical candidate by early 2023.

Part of the pipeline gut includes pausing plans to launch phase 2 studies for two candidates: exoSTING is an engineered exosome designed to treat multiple solid tumors and exoIL-12 is aimed at early-stage cutaneous T-cell lymphoma. The biotech previously stated that it would begin phase 2 studies for both candidates in the first quarter of 2023.

“We are focused on positioning Codiak for success in the current capital markets environment, prioritizing engEx platform programs, which we believe are well-positioned to generate compelling new clinical and preclinical data in the near term,” said Douglas Williams, Ph.D., Codiak’s president and CEO.

Codiak will focus its slimmed-down resources on exoASO-STAT6, its drug candidate engineered to selectively deliver antisense oligonucleotides to disrupt STAT6 signaling in tumor-associated macrophages and induce an anti-tumor immune response. Preclinical studies showed single agent anti-tumor activity in models of aggressive hepatocellular carcinoma (HCC). Enrollment continues in the phase 1 trial of exoASO-STAT6, with a data readout anticipated during the first half of next year.

The company has also kept its preclinical engEx-AAV discovery program, a strategy that aims to enhance AAV gene therapy. Codiak’s team is working to advance the program toward in vivo proof-of-concept data, expected later this year.

As of June 30, Codiak had cash, cash equivalents and marketable securities of $41.8 million. A key component of the company’s initiatives is exploring potential funding opportunities that would extend its cash runway and the potential to resource other programs.

Since the announcement, Codiak’s stock has ticked down slightly, from $2.25 per share at market open to $2.20.

Sanofi, seeking to stem bleeding at hemophilia A unit, gets FDA priority review for rival to Roche