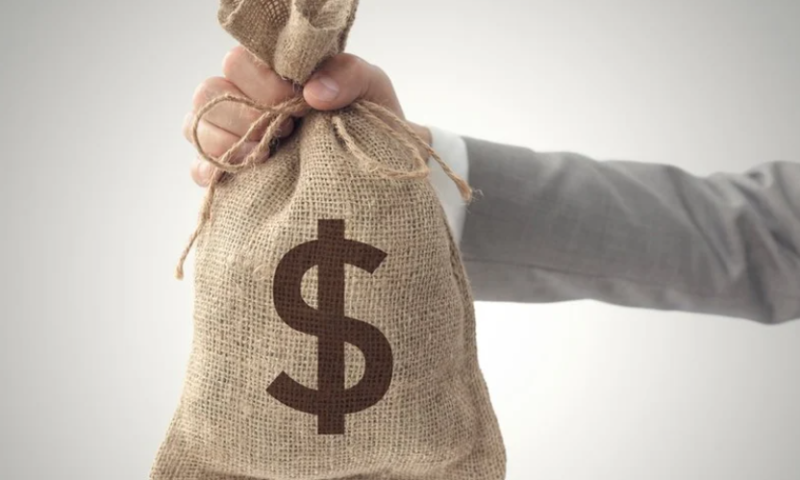 After decades of having to juggle multiple devices and fingerprick systems to take their own blood sugar readings and use them to calculate insulin dosages, people with diabetes now have access to technologies that’ll do virtually all of the work for them.

They’re known as closed-loop insulin delivery systems or artificial pancreases, and they use blood sugar readings from continuous glucose monitors to automatically adjust the settings on connected insulin pumps. As an alternative to an FDA-cleared all-in-one system from Medtronic, U.S. patients can also combine insulin pumps from Insulet or Tandem with a Dexcom CGM to create a hybrid version, while Europeans have access to similar CE-marked hybrid systems powered by artificial intelligence algorithms from Diabeloop.

But the Diabeloop mechanism may soon make its way stateside as well, thanks to an infusion of venture capital that the French company announced this week.

The series C round totaled 70 million euros, or about $75 million, led by LBO France. It was joined in the financing by Diabeloop partner Terumo as well as Paris-based VC firm Innovacom and a handful of previous investors in the startup.

Diabeloop said it would use the funds to continue developing its AI-powered diabetes management technology and to both speed up and expand the commercial rollout of its existing tech around the world.

The company has been prepping for its U.S. debut for quite some time. It launched a clinical trial of its core AI algorithm in 2020, noting at the time that the study’s results would support a future FDA application. And just last fall, it established a U.S.-based team to oversee its FDA submissions and begin carving out a space for Diabeloop’s tech in the local market.

Diabeloop’s AI picks up blood sugar readings from a connected continuous glucose monitor every five minutes. It analyzes the data to determine an ideal insulin dosage—factoring in the user’s physiology, medical history and recent meals and exercise—then automatically sends its resulting dosage calculations to an insulin pump.

The algorithm is housed on a small handset that connects to both the CGM and insulin pump via Bluetooth.

So far, the AI has been designed to integrate with several of Dexcom’s CGM systems and insulin pumps from ViCentra, SOOIL, Cellnovo and Roche. Diabeloop announced in April that it’s adapting the algorithm to work with insulin pens too.

Study results presented the same month indicated that using Diabeloop’s AI to help manage diabetes led to patients spending an average of at least 18 percentage points more in their ideal insulin range per day. It also sent their average daily time spent in hypoglycemia to just below 1%.

Bristol Myers triples-down on Immatics, bringing deal to $4.2B total biobucks. Why not just buy it?