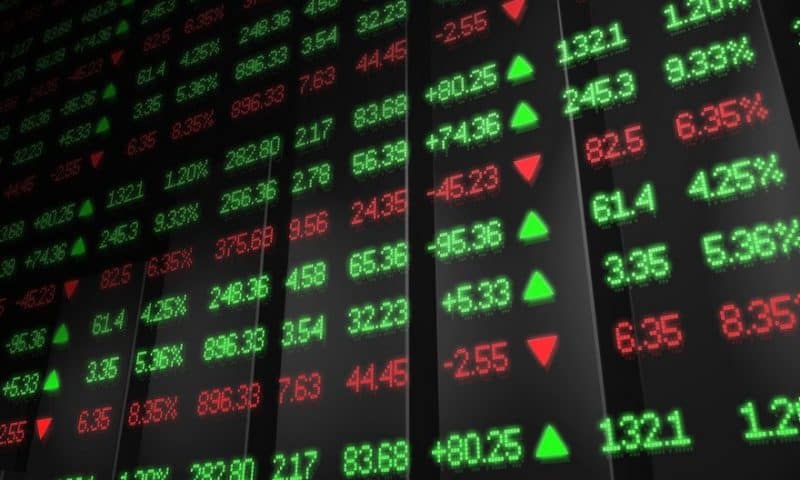 To fund clinical trials of its prescription-only, smartphone-based treatments for Type 2 diabetes, high blood pressure and more, Better Therapeutics is going public through a deal with a special purpose acquisition company.

After merging with Mountain Crest II later this summer, San Francisco-based Better will trade on Nasdaq under the symbol “BTTX” with a valuation of about $187 million, the companies said.

After raising $50 million for this venture through an IPO of their own earlier this year, the deal with Better marks something of a departure from their previous buyout: Their initial Mountain Crest SPAC went public last June before going on to buy the company behind the Playboy brand.

“I am thrilled to take the second Mountain Crest SPAC to the next phase of our deal process, and the founding team at Better Therapeutics has a track record of creating successful companies by focusing on large and disruptive market opportunities,” said Suying Liu, who serves as Mountain Crest II’s chairman and CEO.

The market is large, as Better’s co-founder and executive chairman, David Perry, pointed out: 34 million people in the U.S. have been diagnosed with Type 2 diabetes, and another 88 million are considered pre-diabetic. Multiple published studies support the company’s thesis that its digital therapeutics “have the potential to improve blood glucose and HbA1c levels similar to drug therapies,” Perry said in a statement.

Later in the pipeline, Better is also developing apps for people with Type 2 diabetes and hypertension as well as high cholesterol or triglyceride levels.