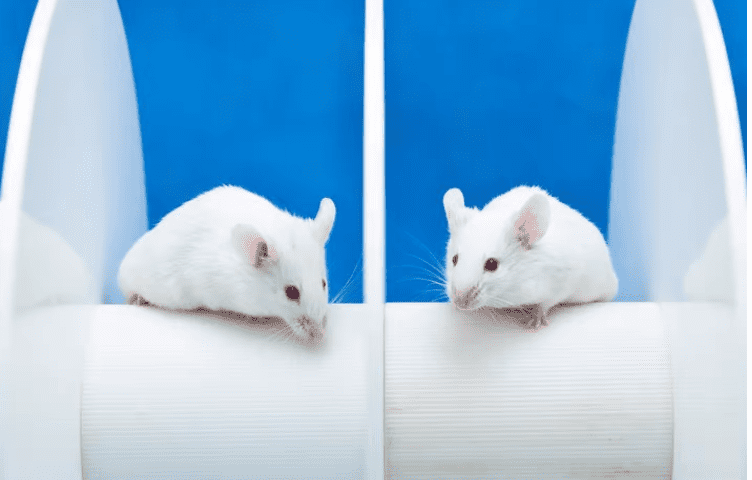 A new surprise discovery could hold big implications for muscular dystrophy patients, with researchers finding that an existing cancer drug may delay progression of the hard-to-treat disease.

A model from mice with DMD revealed that CSF1R inhibitors, which deplete resident macrophages, made muscle fibers more resistant to the kind of tissue damage characteristic of muscular dystrophy. After the inhibitor drug was administered, fast-twitch muscle fibers sensitive to damage (type IIB fibers) started to transition to a slower-twitch type more resistant to damage caused by muscle contractions (IIA/IIX fibers).

“The results were actually quite dramatic,” Farshad Babaeijandaghi, M.D., a postdoctoral fellow at UBC and first author on the study, said June 29. “The improvement in muscle resiliency was profound.”

Within a few months, the mice receiving treatment were able to perform physical tasks such as moderate running on a treadmill with less muscle damage than the mice without treatment.

Further studies are needed to understand whether CSF1R is effective and safe in humans with DMD, but the authors expressed hope that a new treatment is soon on the horizon, especially when considering the multiple short-term clinical studies that have already shown the class of drug is safe for people.

“While this is not a cure, it could significantly delay disease progression, helping people stay mobile and out of wheelchairs for longer,” said senior author Fabio Rossi, M.D., professor at UBC’s school of biomedical engineering and department of medical genetics. “It could be used in conjunction with other treatments and emerging gene therapy approaches aimed at the genetic defect.”

The scientists aren’t the first to test CSF1R inhibitor in hard-to-treat diseases beyond cancer. Biotech Elixiron Immunotherapeutics aims to test out its lead asset, EI-1071, for patients with Alzheimer’s. The drug aims to leverage the CSF1R inhibition’s anti-macrophage ability to treat neuroinflammation.

How antibiotics may shut down cancer metastasis