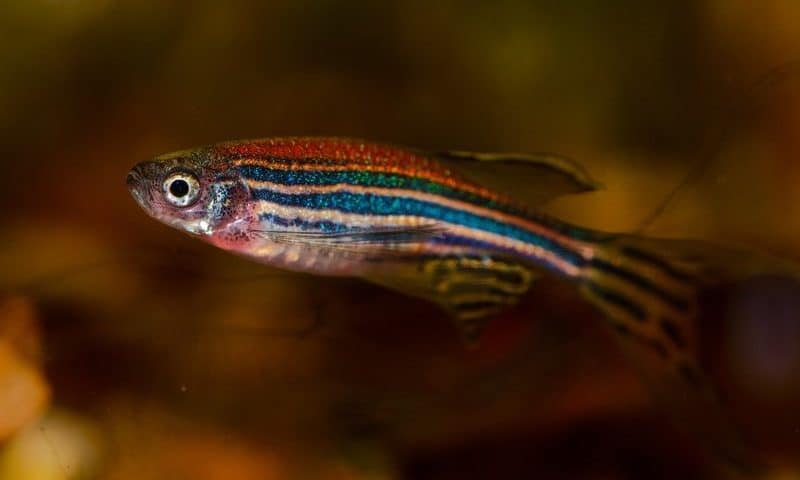 Blood clotting can lead to life-threatening heart attacks and strokes, and current treatments can lead to excessive bleeding and other worrisome side effects. But researchers now say they’ve found a pathway that could open a target for new drugs.

Researchers at Harvard Medical School’s Brigham and Women’s Hospital say they found Piezo1, a pathway that could spark new treatments for thrombosis, the dangerous blood clots that kill as many as 80% of patients with Type 2 diabetes.

To find the pathway, the researchers looked at blood samples from healthy patients, from diabetes patients—and from zebrafish animal models.

The team’s screening found disruptions in the activity of Piezo1, a protein that helps charged ions pass through the lipid cell membrane. In patients who had diabetes with elevated blood sugar levels, Piezo1 was activated in platelets, red blood cells and stem cell clones. Cells with activated Piezo1 were more likely to form clots.

By inhibiting Piezo1 with an experimental compound known as GsMTx4, the team was able to prevent thrombosis in both the human blood samples and in zebrafish that modeled high blood sugar, the researchers reported this month in the journal Science Translational Medicine.

The scientists said their findings could lead to a new treatment target to help modulate mechanically induced thrombosis in patients with Type 2 diabetes and could also be used as a screening tool to predict clotting risk for specific patients. Type 2 diabetes is a chronic metabolic disorder in which a patient has persistently high blood sugar and is resistant to insulin.

The findings could help lead to treatments that quash the harmful side effects of existing drugs. Current anticoagulants that tamp down blood clotting can be associated with unpredictable adverse bleeding and other side effects.

However, for the research to bear fruit in the real world, the scientists said more specific strategies for inhibiting Piezo1 will need to be developed.

The drawbacks of anticoagulants have caught the attention of other researchers, too. Those treatments prevent heart attacks and strokes by blocking platelet function, which increases the risk of uncontrolled bleeding. Researchers at Monash University, though, said they found a way to target platelet activation that addresses blood clotting without hurting the processes needed to prevent uncontrolled bleeding.

Mice genetically edited to lack a certain protein, called PI3KC2a, were protected against arterial thrombosis and had no impact on bleeding, the Monash team reported in Science Translational Medicine in July 2020.