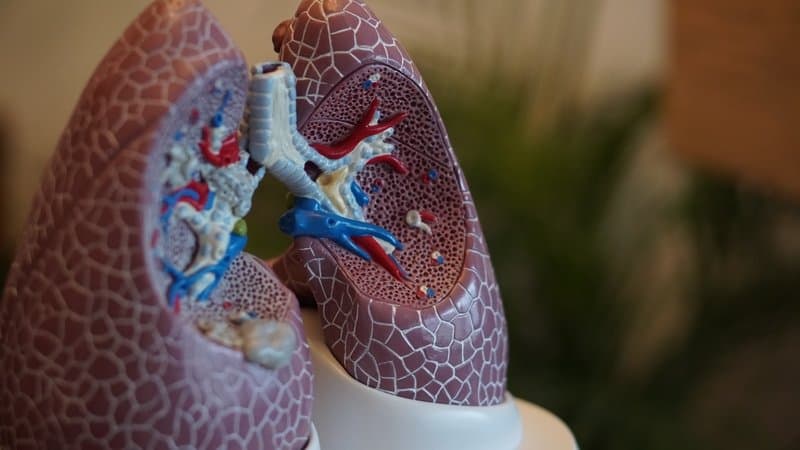 The long wait for phase 2 data on Eloxx Pharmaceuticals’ cystic fibrosis prospect is over—and yet the picture remains unclear. Eloxx brushed over the failure to improve lung function in the small, short clinical trial, choosing instead to focus on a narrow win against a biomarker endpoint.

Massachusetts-based Eloxx spoke to regulators about a phase 2 trial in January 2018 and at one time expected to have top-line data from a study of multiple doses of ELX-02 in 2019. The timeline slipped before and during the pandemic, ultimately ending up in the delivery of one-week data on 12 people with a G542X nonsense mutation who received ELX-02 at 1.5 mg/kg/day.

Sweat chloride, a biomarker of cystic fibrosis, fell by 5.4 mmol/L in recipients of ELX-02, causing the trial to meet one of its key secondary endpoints. However, there was no change in lung function as measured by FEV1. Eloxx attributed the missed FEV1 secondary endpoint to the short duration of the clinical trial. The primary endpoints looked at safety and pharmacokinetics.

Eloxx said other groups have shown short-term reductions in sweat chloride translate to long-term improvements in lung function. However, for now, Eloxx is yet to show ELX-02 can improve outcomes that matter to cystic fibrosis patients.

Even so, with the sweat chloride drop hitting the 5 mmol/L targeted by Eloxx, the biotech is moving the drug forward on the strength of the data. Eloxx has begun dosing in a phase 2 expansion arm that is testing ELX-02 in combination with Vertex’s Kalydeco, putting it on course to deliver data in the first half of next year, and is preparing to move into phase 3.

Eloxx’s belief there is room for ELX-02 in cystic fibrosis, an indication dominated by effective Vertex drugs, rests on evidence the drug can improve outcomes in the underserved population of patients with nonsense mutations. The roughly 10% of cystic fibrosis patients with nonsense mutations have been left behind as drugs from Vertex have transformed the lives of the other 90%.

Shares in Eloxx slipped 5% to $1.12 in premarket trading.