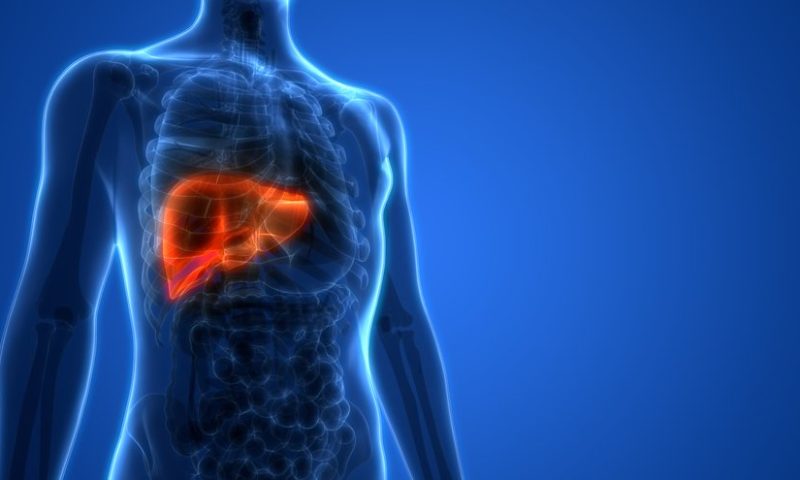 Enanta Pharmaceuticals is shutting down work on its oral hepatitis B virus (HBV) program for EDP-721 after serious safety red flags were raised in a phase 1 study.

EDP-721, an oral HBV RNA treatment, had been in a single ascending dose part of a phase 1 study in healthy volunteers, but undisclosed “safety signals” were seen in those healthy subjects after being given the drug.

“Patient safety is our top priority, and we have therefore decided to discontinue further development of this compound,” said Jay R. Luly, Ph.D., president and CEO of the biotech, in a short update Thursday.

Focus will now turn to EDP-514, its HBV core inhibitor currently in a phase 1 for viremic and NUC-suppressed patients with chronic HBV infection.

“We believe core inhibitors will be an important component of a successful combination regimen, and we will look to advance our HBV program with additional mechanisms from internal discovery efforts, external opportunities, or both,” added Luly.

Current HBV treatments may suppress viral replication, but they do not completely clear out the virus; the infection’s covalently closed circular DNA, or cccDNA, enables HBV replication to restart if treatment is stopped.

The next-gen series of treatments is hoping to move past this into a curative stage, with the likes of Gilead and Vir—both of which partnered up last year in hep B—already working toward that end. But, while a major goal, many have fallen at the halfway line.

In a note to clients, RBC said for Enanta, the discontinuation “does meaningfully reduce any competitive advantage on achieving a functional cure with an internal combo.”

It also notes the failure of others companies in the space including Assembly Bio, Arbutus and Big Pharma Roche.

RBC points out that EDP-721 targets the non-canonical poly(A)-polymerases PAPD5 and PAPD7, which are involved in stabilization of HBV RNAs, likely by protecting the poly(A) tail on viral RNA.

Both Arbutus and Roche have also targeted PAPD5/7, with the former’s asset, AB-452, culled on preclinical safety signals and Roche’s agent was discontinued in phase 1.

RBC added that, given how early-stage the trial was, it was always “conservative” on the program’s success but believes the biotech’s future rests more heavily on its other work in RSV and COVID.

This also comes after the biotech last month axed work on its two FXR agonist NASH programs amid a growing pile of failures and setbacks in the fatty liver space. The biotech will end 2021 a lot leaner than it started, but, it hopes, with a pipeline that can deliver in the future.