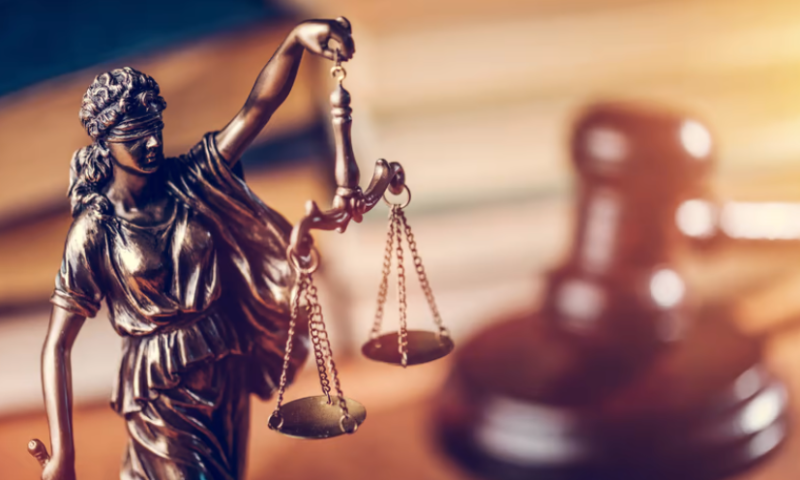 It’s not every day that a biotech’s scientific co-founder is arrested on murder-for-hire charges. But the aftermath of that arrest is just what Enochian Biosciences’ CEO faces now—and he’s fighting back against short sellers and their “thinly veiled attempt to smear” the company.

In a letter to shareholders, CEO Mark Dybul once again addressed the bizarre situation that has enveloped the biotech since co-founder Serhat Gümrükcü was arrested in late May.

Shorters of Enochian’s stock have released “misleading propaganda,” Dybul said, to try to push the shares down. The company’s stock fell off a cliff when the allegations broke on May 25, from around $5.88 to a low of $3.76 at market close Wednesday. They were again in the red Thursday morning as the markets opened, dropping another 7% to $3.48.

Activist short-selling research firm Hindenburg Research published a long report Wednesday detailing the allegations against Gümrükcü, suggesting that Enochian is “completely dependent” on the scientist. The report goes on to detail a number of legal matters and criminal charges against Gümrükcü, also suggesting that a merger that took Enochian public was a motivating factor in the murder plot.

Hendenburg said prosecutors believe the victim, Gregory Davis, who was murdered on January 6, 2018, was planning to testify in a criminal fraud case against Gümrükcü that could have threatened the deal. Gümrükcü would have gained a significant ownership stake in Enochian as part of the transaction.

Dybul stressed that the allegations against Gümrükcü are “disturbing”, and the company is taking them seriously. But Enochian’s association with Gümrükcü are purely “based on the science—on the inventor’s ideas—not on his alleged actions.”

Enochian’s leadership was unaware of any lawsuits or legal matters involving Gümrükcü until recently. The company learned of the charges against him when the U.S. Department of Justice issued a press release detailing them on May 25.

Dybul pointed to the company’s recent appointment of pharma and biotech veterans as evidence of its evolution.

“The science is the science, and the data are the data. The company is led by a strong management team. It is that company in which the board expressed strong confidence last week,” he concluded.

Also compounding Enochian’s woes, a shareholder rights law firm has been retained by investors concerned that the company violated federal securities laws in relation to the dramatic share movement after the charges against Gümrükcü.

From Big Pharma to little Tessera, Michael Severino rewrites his next chapter as CEO of Flagship biotech