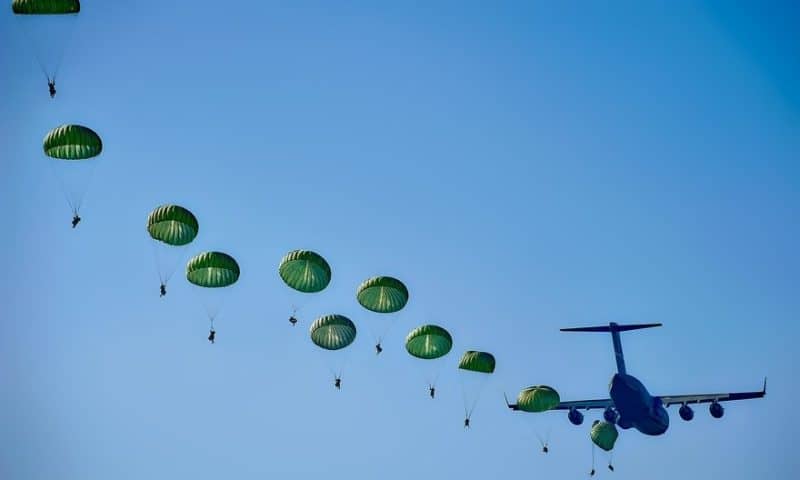 After leading Principia Biopharma to a $3.7 billion exit to Sanofi last August, Martin Babler had options on his next move. He’s since joined multiple biotech boards, and now he’ll steer the ship at Esker Therapeutics.

Babler is now charged with leading the San Francisco biotech as it works on TYK2 inhibitors for autoimmune diseases, with psoriasis up first. Esker emerged with $70 million in May to develop treatments that avoid safety issues that have hampered approved JAK inhibitors and delayed approval decisions for those in development.

The former Principia exec is not the first pharma leader to head over to Esker after a multi-billion-dollar exit. The biotech poached former MyoKardia clinical operations head Jeff Douglas to lead the same role last month. Bristol Myers Squibb shelled out $13.1 billion for its merger with Douglas’ old shop.

As Babler takes the reins from founding CEO June Lee, M.D., he’ll have a fresh management team under him. In conjunction with Babler’s hire, Esker made seven other additions.

GE Healthcare drops $1.45B to buy BK Medical, bringing its ultrasound franchise to the OR