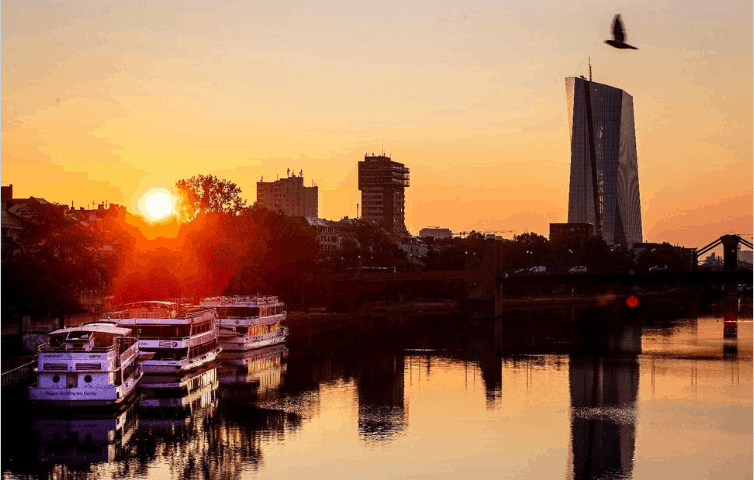 The European Central Bank is weighing a package of stimulus measures including an interest rate cut and new bond purchases to counter worries that growth is slowing more than expected.

FRANKFURT, Germany — The European Central Bank is weighing a broad package of stimulus measures including an interest rate cut and new bond purchases to counter worries that economic growth is slowing more than expected amid U.S.-China trade tensions.

The written account of the July 25 policy meeting released Thursday cites discussion that a package “such as the combination of rate cuts and asset purchases” would be “more effective” than any one measure introduced piecemeal.

Many analysts expect the bank to add stimulus at its Sept. 12 meeting. Both the ECB and the Federal Reserve in the United States have shifted their stance toward more stimulus as worries about the global economy have grown in recent weeks.

The ECB said in its July 25 policy statement that it was “determined to act” to raise inflation and was ready to use “all its instruments” if things don’t improve. The eurozone grew only 0.2% in the second quarter while the largest member, Germany, shrank and may already be in a recession.

Slowing global trade has affected eurozone manufacturers amid uncertainty about the outcome of U.S.-China trade talks and whether more tariffs will be imposed. Other headwinds come from less growth in China and from structural changes in the automobile industry. Automakers are being pushed to introduce more electric cars to meet tougher emissions regulation in Europe and China, even though battery cars have been slow to catch on with buyers.

Companies also face the possibility that Britain will leave the European Union’s free-trade zone Oct. 31 without a divorce deal that would limit disruptions to the movement of goods and parts. Prime Minister Boris Johnson says Britain is leaving, deal or no deal.

Other reasons for slow growth: The ECB has pointed to lack of progress on pro-business reforms that would eliminate red tape and costs to companies. It has also urged governments that can afford it to spend more on things that support economic growth such as infrastructure. Germany has insisted on running budget surpluses despite low or even negative borrowing costs, and despite urging from the International Monetary Fund and the U.S. Treasury to spend more.

The ECB steps could include lowering its deposit rate of minus 0.4%. That negative rate on deposits from banks is an unusual penalty rate that is aimed at pushing the banks to lend excess money rather than let it pile up overnight at the ECB.

The ECB could also promise to keep rates low for an extended period into the future. Another bond purchase program would be a way of pumping newly created money into the financial system, a step which should keep credit cheap for companies.