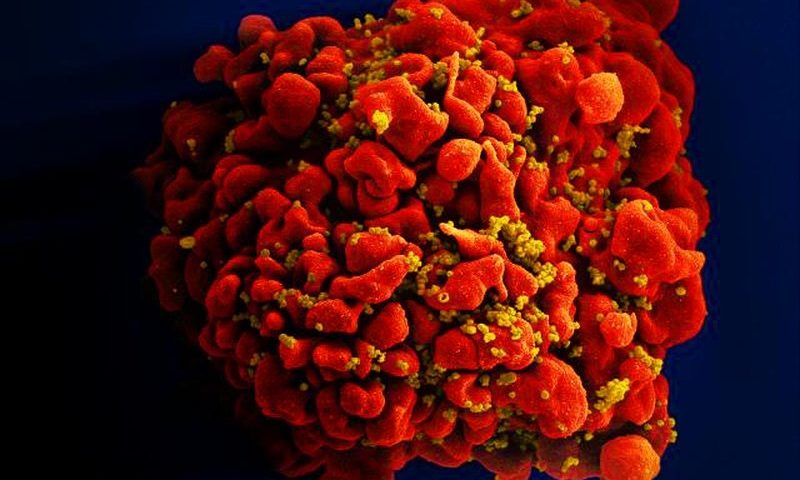 A CRISPR-Cas9 gene editing technology that has shown promise in clearing HIV from mice is headed into human testing.

Excision BioTherapeutics will usher the CRISPR-based therapy EBT-101 into clinical trials after the FDA cleared an investigational new drug application, according to the company’s press release.

EBT-101 is under development as a potential virus-clearing treatment for patients with HIV—or, put in the company’s words, “a potential functional cure for chronic HIV.”

We don’t like to throw the word “cure” around here. But Excision thinks the therapy could replace standard-of-care retroviral therapy, which keeps HIV from replicating but does not remove it from the body. That means patients stay on the treatment, which can cause serious side effects and affect quality of life. Now with the start of human testing, the real path to see if this new and lauded tech can accomplish this really begins.

HIV integrates its genetic material into the genome of a host cell, meaning available therapies just can’t remove it. A team of scientists at Temple University and the University of Nebraska Medical Center managed to remove the virus completely from mice during preclinical testing using a combination of CRISPR and antiretroviral therapy. They also found no adverse events that could be linked to the therapy in the study, published back in 2019.

“If you just make a single cut, the virus can mutate around it. We make multiple cuts to deactivate the viral genome,” CEO Daniel Dornbusch previously told Fierce Biotech in an interview.

EBT-101 has since been tested in nonhuman primates, which showed it reached every tissue in the body where HIV reservoirs reside.

Excision licensed the therapy from the universities with a goal of moving it into clinical trials. Now, the FDA is on board.

The biotech plans to initiate a phase 1/2 clinical trial later this year, according to the statement.

The technology used by Excision was licensed from the lab of famed CRISPR pioneer Jennifer Doudna. The company is also working on similar treatments for other viruses, including herpes and hepatitis B.

Excision’s news arrives the same week that Intellia announced a gene editing therapy for acute myeloid leukemia had been cleared for human trials by the FDA.