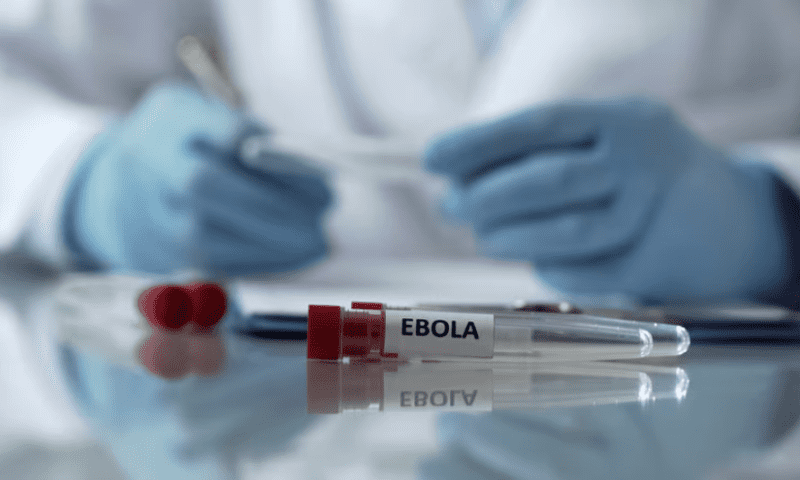 Uganda is implementing another measure to combat the current Ebola outbreak, with plans to dole out investigational vaccines in about two weeks, according to media reports.

Almost exactly a month ago, health officials declared an Ebola outbreak in the East African country. There aren’t any approved vaccines or treatments for the Sudan species of Ebola currently afflicting the area—the largest outbreak of its kind since 2000. It’s one of four known Ebola viruses to cause hemorrhagic fever, with the latest outbreak having already infected at least 60 people and caused 24 deaths to date. The counts are both likely underestimates as Ebola cases and deaths prior to the outbreak declaration aren’t included.

Vaccines developed by U.S.-based Sabin Vaccine Institute and Oxford University in the U.K. “are ready to be shipped” to Uganda, the country’s WHO representative Yonas Tegegn Woldemariam is reported as saying to the Associated Press. The Eastern African country is finalizing protocols for the study before the National Drug Authority administers import permits for the shots, the AP said.

The U.S. is working to fill and finish a shipment of 7,000-9,000 doses of Sabin vaccines for Uganda, according to the CDC.

Meanwhile, the Oxford shot is being manufactured by the Serum Institute of India, which plans to produce 20,000-30,000 doses by the end of November, according to Reuters.

While Ugandan officials are still investigating the source of the outbreak, efforts are underway to trace all Ebola contacts and community engagement.

This past weekend, the country’s President Yoweri Museveni shut down travel in two central districts to stem the spread of the potentially fatal viral disease. Symptoms of Ebola include fever, vomiting, diarrhea, muscle pain and potentially internal and external bleeding.