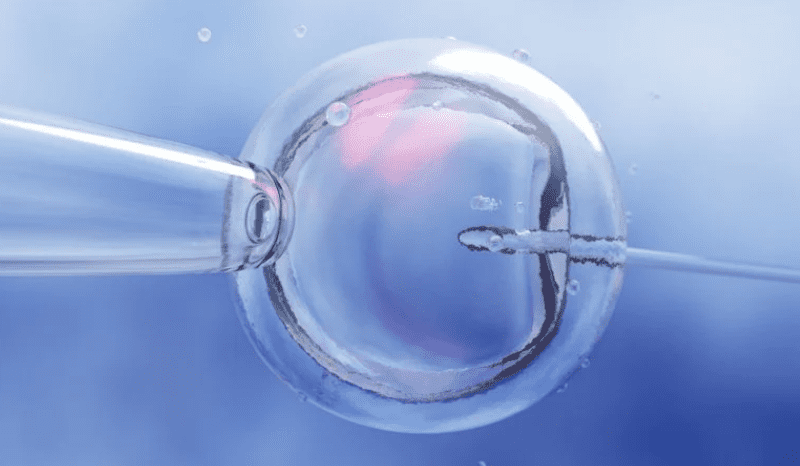 The EU’s new medical device regulation standards have given birth to a commercially available artificial intelligence tool that could potentially boost the success rate for in vitro fertilization (IVF) procedures.

Now available to fertility clinics across Europe, the newly CE marked tool comes from Israel-based Fairtility. Its AI technology aims to predict the viability of embryos for implantation, traditionally a largely manual process that’s vulnerable to inherent biases and human error, according to the company’s vice president of clinical affairs, Cristina Hickman, Ph.D.

“One of the key advantages that Chloe EQ, the transparent, AI-driven embryo quality assessment tool, was designed to offer is accuracy and consistency in assessment,” Hickman said. “Chloe’s proprietary AI-based algorithms become more accurate the more data it gathers, leading to uniform and accurate embryo assessment.”

Chloe EQ assesses a variety of factors to predict an embryo’s potential viability. They include the likelihood of blastulation and implantation as well as a prediction of each embryo’s ploidy levels, representing the number of complete sets of chromosomes present. The software can also automatically annotate an embryo’s morphokinetic variables and PN count, indicators of how an embryo develops over time after fertilization.

With all of those predictions and analyses in its arsenal, the AI tool then ranks a given set of embryos in order of viability. The findings are automatically added to a patient’s electronic health record for easy access.

A study published earlier this year compared Fairtility’s AI algorithms to both manual scoring and another automated method cleared by the FDA, which still requires manual annotation. The researchers found that Fairtility’s completely automated approach outperformed the other two in predicting embryo viability and also could be implemented more quickly than the other methods, as early as 30 hours after fertilization.

The CE mark for Chloe EQ comes not long after Fairtility wrapped up its largest funding round to date. It closed the $15 million series A at the end of May, bringing its lifetime fundraising total to $18.5 million.

At the time, the startup said it would use the venture capital to fund clinical studies of its AI algorithms—in partnership with fertility clinics and academic institutions around the world—and support regulatory submissions for those tools. The company also has plans to build out the Chloe platform beyond embryo assessment to automate as much of the IVF process as possible.

Codiak gets $2.5M from CEPI to forge way out of pandemic, prep for disease X