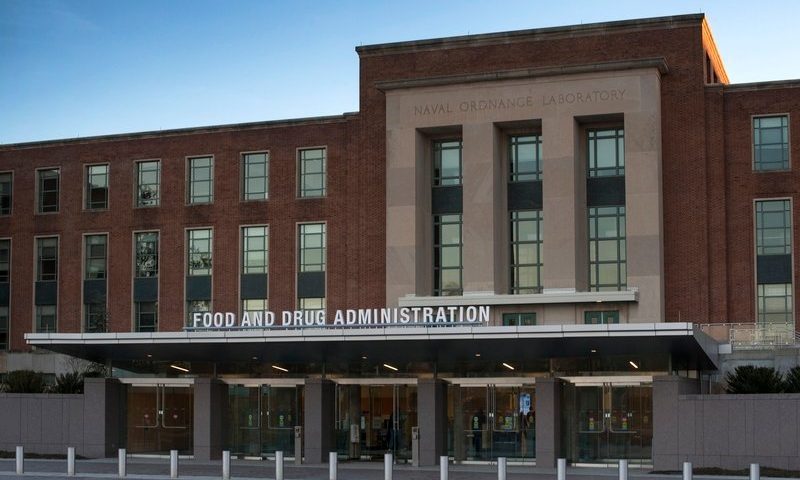 The FDA has reorganized and elevated its health IT, data management and cybersecurity efforts into a single, new office that will report directly to the commissioner. The move comes as part of the agency’s wider modernization strategy as it continues to face ever-increasing amounts of clinical data.

First announced two years ago, the FDA’s action plan laid out ways for more advanced technologies to be incorporated into its regulators’ medical product reviews and other oversight work. That was followed by a document published earlier this year with a road map for updating the agency’s specific data control practices as it works to move away from “hand-reading” PDFs and other files.

Now, the new Office of Digital Transformation will work to streamline the FDA’s operations. It will establish shared digital services among its centers and divisions while overseeing a total IT budget of more than $750 million and a staff of about 2,500 employees and contractors.

The agency has also now officially appointed Vid Desai to the post of chief information officer. Formerly the FDA’s chief technology officer and acting CIO, Desai had previously served as information chief for medtech companies including Vyaire Medical, Endochoice and Lake Region Medical and held IT roles at Quintiles and GlaxoSmithKline.

“Good data management, built into all of our work, ultimately helps us meet and advance the FDA’s mission to ensure safe and effective products for American families,” acting FDA Commissioner Janet Woodcock, M.D., said in a statement.

“By prioritizing data and information stewardship throughout all of our operations, the American public is better assured of the safety of the nation’s food, drugs, medical devices and other products that the FDA regulates in this complex world,” Woodcock said.

Earlier this year, the FDA appointed its first medical device cybersecurity chief. Kevin Fu, previously an associate professor and research fellow at the University of Michigan, was named to a one-year term as an expert-in-residence at the agency’s Digital Health Center of Excellence, which launched in September 2020.

The agency’s cybersecurity programs include the pursuit of public-private partnerships and premarket vulnerability assessments of connected devices, which can span everything from individual insulin pumps and implants to hospitalwide networks that can be subject to ransomware attacks.

Meanwhile, the FDA’s digital health center was established to serve as a coordinating hub for work on products such as smartphone apps, wearable devices and software-based treatments.

The agency’s government budget request for the 2022 fiscal year asked for an additional $75.9 million plus 72 full-time equivalent hires for FDA-wide data modernization initiatives as regulators tackle the increasingly massive amounts of information delivered in product submissions and safety surveillance efforts.

“Data-informed capabilities, such as artificial intelligence (AI) and distributed ledger solutions like blockchain, will be critical to support FDA’s—and therefore our nation’s—priorities,” the agency wrote in its request.

“However, FDA utilizes antiquated methods such as inspecting large volumes of PDFs, often ‘by hand,’ in order to identify critical safety signals such as human and animal drug safety concerns or emerging foodborne outbreaks.”

Bankrolled by Pfizer and Bayer, Pyxis files for $100M IPO to take cancer drugs into the clinic