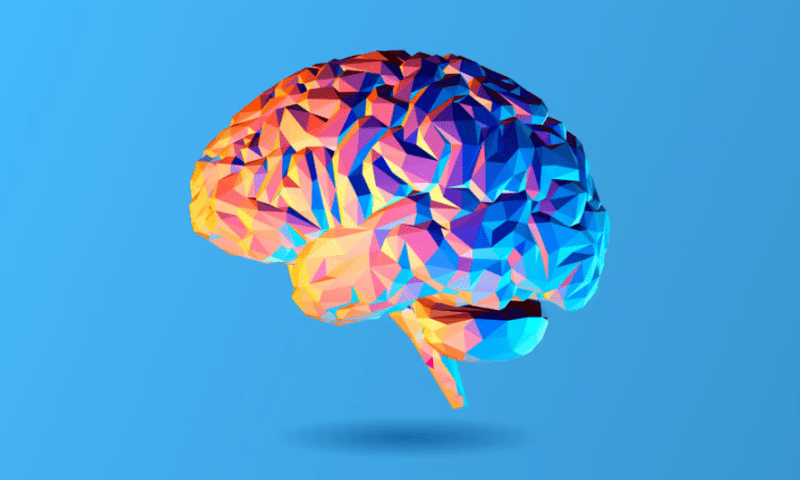 Nearly a decade after reeling in the first FDA nod allowing its deep brain stimulation technology to help treat major depressive disorder, BrainsWay has doubled back with another agency-cleared depression treatment.

BrainsWay’s deep transcranial magnetic stimulation, or deep TMS, technology is delivered via coils that are fitted into a helmet. When the helmet is snugly secured to a patient’s head and the device is turned on, the coils send out electromagnetic fields to noninvasively regulate brain activity related to certain mental health and neurological conditions.

The Massachusetts- and Israel-based company’s neurostimulation system was originally cleared to help mitigate the symptoms of depression in 2013. Since then, the FDA has greenlighted the technology’s use in treating anxious depression, obsessive-compulsive disorder (OCD) and smoking addiction.

The agency’s latest nod allows a second of BrainsWay’s deep TMS coils to be used to treat both depression and anxious depression, the company announced this week.

Previously, those conditions were targeted with the H1 coil. Now, however, if that treatment approach doesn’t work, physicians can introduce BrainsWay’s H7 coil, which stimulates a different area of the brain—the anterior cingulate cortex, compared to the H1’s lateral prefrontal cortex—and is designed to go deeper into the brain and cover broader swaths of the organ than other TMS coils.

Until now, the H7 coil was cleared only for use in treating OCD. But studies have since shown that it’s able to reduce depression symptoms, too, including in people simultaneously being treated for OCD and those for whom the H1 coil hasn’t been effective, according to the company.

“Clinicians are accustomed to having myriad pharmaceutical options to tailor treatment plans for their patients, and expanding depression clearance to the deep TMS H7 coil provides them with another powerful non-pharmaceutical tool,” said Christopher von Jako, Ph.D., BrainsWay’s president and CEO. “Similar to most medical interventions, TMS treatment for depression is not a one-size-fits-all solution with respect to all anatomical targets.

“We believe that this clearance may advance our goal of enabling clinicians to provide more personalized medicine for their patients depending upon what works best for them,” the CEO added.

With the latest FDA OK, healthcare providers already using the H7 coil as an OCD treatment can immediately begin applying it to depression cases. BrainsWay said it will also begin rolling out a training program in the coming months to cover the system’s new indication.

In the meantime, the tech maker is further developing the deep TMS technology for use in treating other conditions. Recently published study results, for example, showed that the system could significantly reduce alcohol consumption in people with alcohol use disorder. And in Europe, BrainsWay’s technology already has CE mark approval for a range of additional illnesses including Alzheimer’s disease, bipolar disorder, multiple sclerosis and more.