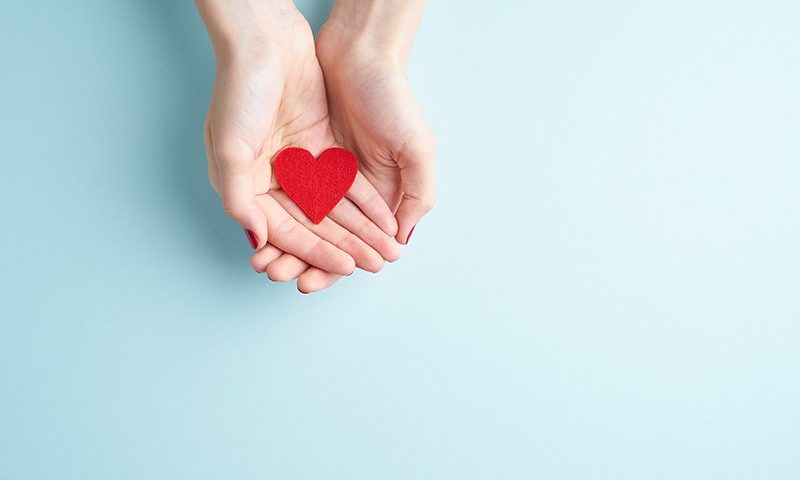 The buildup of fatty substances on the artery walls, known as atherosclerosis, involves inflammatory processes and can cause various cardiovascular diseases. Now, scientists at the La Jolla Institute for Immunology (LJI) have shed light on how targeting garbage-cleaning immune cells called macrophages might reverse or prevent the clogging problem.

Macrophages in the arteries of mice express a protein receptor called Olfr2, which can sense a compound called octanal in their surroundings to trigger damaging inflammation, the researchers found. In mouse models of atherosclerosis, rodents that had Olfr2 removed had significantly smaller fatty plaques compared to mice with normal bone marrow. The findings were published in a new Science study.

The human version of Olfr2, called OR6A2, acts similarly to its mouse counterpart, and the blood concentrations of octanal are also similar. Thus, the LJI team suggests that new drugs targeting OR6A2 could be designed to treat or prevent atherosclerosis.

Everyone has octanal in their blood, but individuals with cardiovascular disease, including those with high “bad” cholesterol, have higher levels of the molecule, the LJI team found. Proteins known as olfactory receptors can sense octanal. In certain nasal neuronal cells, the process can translate into a warmed-over chicken kind of odor, Klaus Ley, M.D., the study’s senior author, explained in a statement.

When expressed on mouse vascular macrophages, the olfactory receptor Olfr2 could detect octanal and trigger an inflammatory response involving the production of proinflammatory interleukin-1beta, the researchers showed.

To test the effect of Olfr2 and octanal, Ley and colleagues gave a type of atherosclerosis-prone mouse model additional octanal and found it more than doubled plaque size and induced a systemic increase of inflammatory markers in the blood. By comparison, mice treated with a compound called citral, which blocks Olfr2, showed about a 40% reduction in atherosclerotic lesion size, the team reported.

The researchers then deleted Olfr2 in another mouse model of atherosclerosis. Compared with animals that had normal bone marrow, their Olfr2-deleted counterparts developed about 50% smaller aortic lesions when fed with a high-fight diet.

Last year, researchers from the University of Virginia pinpointed the gene MIA3 as an important player in making a protein that could help stabilize plaque lesions in blood vessels.

The LJI team believes its findings support Olfr2’s human version, OR6A2, as a promising new target for developing drugs against atherosclerosis. The researchers are now also investigating the roles of other olfactory receptors on macrophages in the cardiovascular disorder.