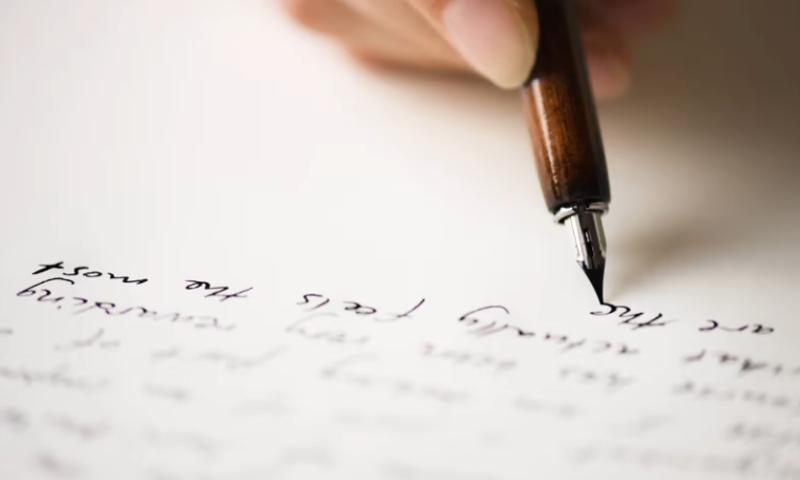 Michael Severino, M.D., is leaving AbbVie and big pharma behind—but that’s not the end of the story. The leader is already entering his next chapter at Tessera Therapeutics, stepping into the world of biotech as CEO of the gene writing and rewriting company.

The opportunity at Tessera was simply, “too good to pass up,” Severino told Fierce Biotech in an interview, explaining that the company’s suite of gene writing technologies “is going to be incredibly powerful and allow us to really change the face of medicine.”

“It became clear to me that this was going to lead to a revolution in medicine,” Severino said, adding that Tessera is approaching it the “right way,” taking its time to build out a suite of tools designed to write therapeutic messages directly into the human genome—and cure disease at the source.

After working in a spectrum of therapeutic areas across the industry, Severino wanted his next career chapter to be in the emerging field of genetic medicine. With more than 20 years of storied history in biopharma—including career pit stops at major drugmakers Merck & Co. and Amgen—Severino said he’s always been focused on harnessing the power of basic science and discovery research to provide better treatment options for patients.

His roles have spanned from discovery research to carrying many FDA-approved treatments to market. During Severino’s eight-year tenure at AbbVie, he oversaw several new drug approvals and helped build leading franchises in hematologic oncology, immunology, and neuroscience, most recently working to expand the labels for autoimmune drugs Rinvoq and Skyrizi in 2021. Now, as Tessera’s CEO, he intends to apply his big pharma and drug-to-market experience to develop new therapies at the biotech.

Effective June 1, the move comes 24 hours after Severino officially stepped down from his position as vice chairman and president of R&D at AbbVie. Severino’s departure from AbbVie was announced in April, when he was also named as the next CEO-partner at life sciences VC staple Flagship Pioneering, Tessera’s parent company. The venture firm said at the time that Severino would be named CEO of one of its companies “in due course.”

Outgoing Tessera CEO Geoffrey von Maltzahn, Ph.D., a general partner at Flagship who has been with the biotech since its founding in 2018, will step into the role of chair of the board. Von Maltzahn has led Tessera as investors poured in more than half a billion dollars over the last 15 months or so and will continue to have a strong partnership with the company, according to Severino.

When asked about the bear market—which has forced at least 22 biotechs to lay off staff in the last two months alone, with Genocea and Kaleido Therapeutics closing up shop for good in the same time frame—Severino said Tessera is in a very strong position. He cited the company’s recent $300 million series C financing round—a standout in the market that has seen smaller and smaller rounds—and said even in difficult markets, the best companies are still successful.

The biotech—which exited stealth mode in 2020 and closed a $230 million series B financing in July 2020—is pioneering “gene writing,” a form of genetic medicine aimed at overcoming the limitations of gene editing and gene therapy. Tessera’s platform offers the potential to move beyond just managing and modestly improving severe disease, which Severino thinks is a “large part of the appeal,” not only for investors, but—more importantly—for physicians and patients.

With Severino at the helm, Tessera will continue to build out the tools necessary to advance a broad range of candidates to the clinic for patients with genetic disease. While they haven’t released specific disease targets quite yet, the company did sign an R&D pact with the Cystic Fibrosis Foundation in November. Severino mentioned interest in chronic diseases but said ultimately, any genetic diseases are fair game.

The biotech built its science around mobile genetic elements (MGEs), which are segments of DNA that code for enzymes and proteins that help move DNA around within genomes. In contrast to CRISPR tech, which aims to destroy certain DNA, MGEs can write new sequences of DNA into the genome. Tessera has designed and tested engineered and synthetic MGEs to create programmable systems for writing and rewriting the genome, a move that opens the door to an entirely new category of genetic medicines.

The series C money will allow the biotech to drive its platform forward, build out the team and invest in automation and manufacturing capabilities, Severino said. With more than 200 employees currently on its roster, Tessera will continue expanding its team. Though Severino said they don’t have specific numbers they’re aiming to reach right now, building out a high-quality team is a top priority.

“We’re fortunate to have very, very talented scientists working on our programs,” Severino said. “We built out a very experienced, very capable leadership team and so continuing with that momentum will be important.”

Regarding his partner-CEO spot at Flagship, Severino will contribute to broader strategy for the life sciences investor and eventually participate on the boards of other Flagship companies. The ex-AbbVie leader joins several other big names—Flagship recently recruited Ancestry.com’s former CEO and President Margo Georgiadis as a CEO-partner, along with ex-Novartis leader Michelle Werner, who has also joined on as CEO of tRNA platform company Alltrna. Meanwhile, former FDA Commissioner Stephen Hahn, M.D., joined Flagship last summer as a CEO-partner and chief of its early cancer detection outfit Harbinger Health.

Severino said he was drawn to Flagship’s unique—and highly successful—model that it has pioneered over the years. The life sciences venture capital company holds more than 100 scientific ventures under its belt since launching in 2000, with 25 IPOs since 2013. Currently, Flagship is focused on broad, innovative platforms that look to transform disease treatment in the long term.