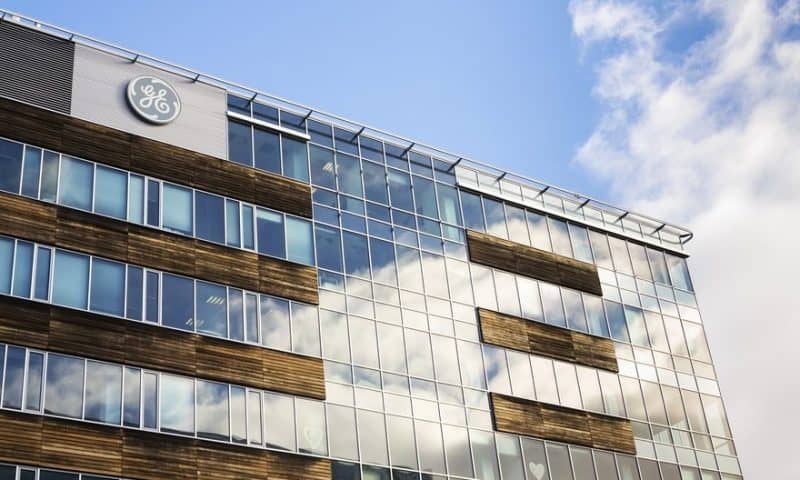 As GE Healthcare looks to expand its ultrasound franchise from the exam room to the operating room, a $1.45 billion deal to acquire BK Medical and its surgical visualization tech may be just the ticket.

BK Medical provides imaging support during procedures, allowing physicians to peer inside the body in real time during minimally invasive, robotic and open surgeries, with applications spanning the brain, spine and abdomen.

The cash deal with BK Medical’s owner, Altaris Capital Partners, will bring in the company’s headquarters in Boston and Copenhagen along with more than 650 employees. GE Healthcare said it expects the acquisition to rapidly boost revenue growth after it closes in 2022, as BK Medical’s devices are paired up with its global commercial scale and folded in with the rest of its ultrasound catalog.

“Adding the fast-growing and relatively new field of real-time surgical visualization to GE’s pre- and post-operative ultrasound capabilities will create an end-to-end offering through the full continuum of care—from diagnosis through therapy and beyond,” Roland Rott, president and CEO of GE Healthcare’s ultrasound business, said in a statement.

According to the company, GE Healthcare’s ultrasound portfolio brought in $3 billion in revenue across a pre-pandemic 2019, though its point-of-care heart and lung diagnostic probes would later see increases in demand from the spread of COVID-19.

And earlier this year, the medtech giant launched two diagnostic ultrasound devices, including one aimed at COVID-19 wards as well as a new pocket-sized, wireless probe.

The cart-mounted Venue Fit includes AI software to help scan the heart, lungs and kidneys for signs of coronavirus complications, by automatically measuring cardiac strength and highlighting signs of pneumonia.

Meanwhile, the hand-held Vscan Air connects to a smartphone, and includes a two-sided, dual-probe design that allows it to be used for both shallow- and deep-tissue imaging.

“Ultrasound today forms an integral part of many care pathways, and BK Medical is a strategic and highly complementary addition to our growing and profitable ultrasound business,” said GE Healthcare President and CEO Kieran Murphy, who plans to step down from his role at the end of the year before ultimately retiring from the company.

BK Medical’s intraoperative devices can be used to help pinpoint the placement of biopsy or ablation needles during cancer procedures, for example, and also to monitor blood flow before and after the removal of a tumor. The company offers a range of transducer sizes, from the smallest for reaching difficult areas within the skull to laparoscopic probes that can be mounted on a robotic arm.

Meanwhile, the ultrasound field is growing at a fast clip, as new advances look to put smarter probes in smaller packages.

This past summer, the handheld device maker Exo (pronounced “echo”) raised $220 million in a venture capital round, while competitor Butterfly Network went public earlier this year through a $1.5 billion SPAC deal. In addition, Butterfly is teaming up with AI developer Caption Health to import its real-time exam guidance software to its pocket-sized probes.

And most recently in surgery, Gynesonics nabbed an FDA clearance for its ultrasound-guided ablation system for accurately tackling uterine fibroids. In clinical studies, 99% of patients required no further surgical intervention to treat heavy menstrual bleeding, a common side effect of fibroid procedures.