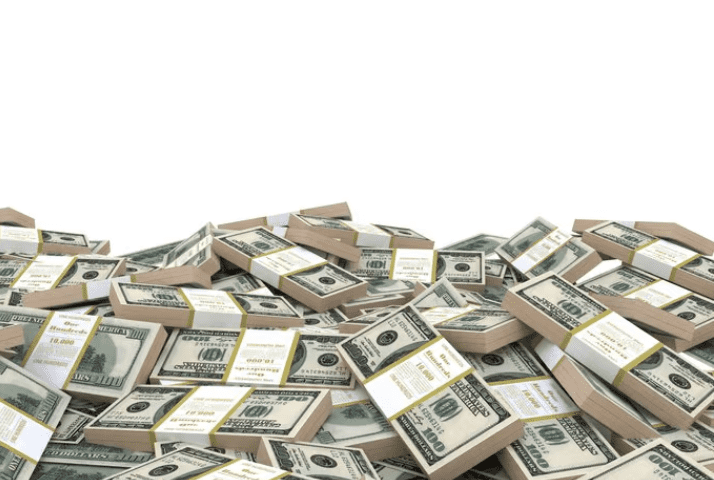 GSK has paid out $100 million cash to Mersana Therapeutics for the potential to add a second antibody-drug conjugate (ADC) to its portfolio, which currently consists of approved multiple myeloma drug Blenrep. The new deal encompasses XMT-2056, Mersana’s preclinical ADC asset aimed at treating a range of HER-2 cancers.

The global agreement gives GSK an exclusive option to co-develop and commercialize XMT-2056. If GSK exercises the option, Mersana could make up to $1.36 billion in biobucks, making the deal one of the largest to date for a preclinical ADC asset.

Mersana plans to launch a phase 1 trial later this year in breast, gastric and non-small cell lung cancers, among others. In May, the FDA tagged the asset with an orphan drug designation for gastric cancer.

The biotech has retained options to profit-share and co-promote XMT-2056 in the U.S. The asset targets a HER-2 epitope and has demonstrated antitumor activity as a monotherapy in both HER2-high and HER2-low expressing preclinical models, according to the August 8 release announcing the deal.

As for GSK, the new deal includes the potential of adding another asset to its ADC portfolio of one. In August 2020, the Big Pharma won FDA approval for Blenrep, its ADC for multiple myeloma patients who have failed four previous treatments. The drug was the first approved to target BCMA.

However, GSK’s ADC is now up against other BCMA-targeted therapies. In 2021, Bristol Myers Squibb and bluebird bio won FDA approval for their CAR-T therapy, Abecma. Also, Johnson & Johnson and Legend Biotech received the FDA greenlight this February for its a BCMA-directed CAR-T, cilta-cel.

In fact, for Blenrep, nearly 75% of clinical trial patients suffered eye problems, some so serious that they led to vision loss, prompting regulators to include the dreaded “black box” warning on the drug’s label. GSK has several Blenrep combination studies underway in multiple myeloma.

Clovis, in need of cash or deals now to stem looming financial challenges, looks to pipeline for ideas