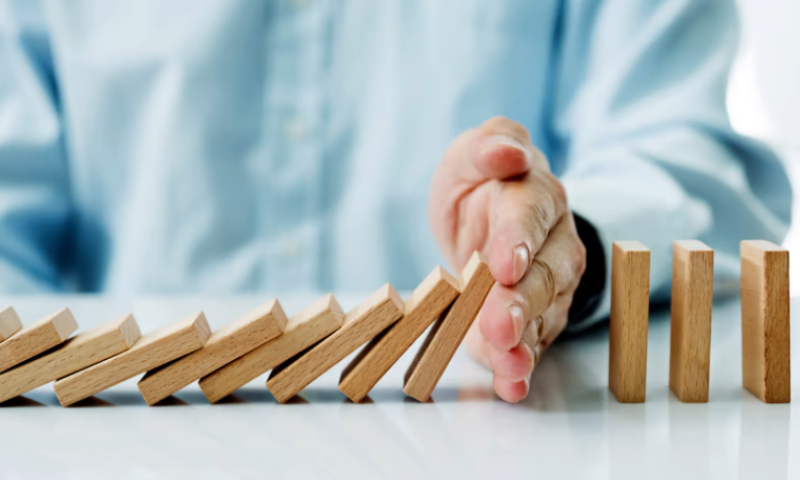 The FDA has no plans to make a decision on whether Aeglea BioTherapeutics’ rare disease drug is approvable, at least not until the company turns over clinical data that demonstrate a treatment effect.

In a rare refusal-to-file letter, the FDA has sent Aeglea’s biologics license application for pegzilarginase back to the company. The therapy is for patients with arginase-1 deficiency, or ARG1-D, a rare genetic disorder that can cause seizures, spasticity and intellectual disability in untreated children.

Refusal-to-file letters are issued by the FDA when the agency determines that a marketing application cannot be reviewed due to significant deficiencies that cannot be quickly resolved. Most often, new drugs are rejected by complete response letters, which indicate that the FDA has undertaken a full review and found the application deficient in some way.

Aeglea said the FDA has asked for more data to support the pegzilarginase’s efficacy, for instance evidence that a reduction of plasma arginine and metabolite predicts a clinical benefit in patients or data that can demonstrate a treatment effect on clinically meaningful outcomes.

The company touted the reduction of plasma arginine and metabolite as “the key driver of disease” in patients with ARG1-D in a March presentation. Patients experience a build up of arginine, which can become toxic.

The FDA also wants some more details on chemistry, manufacturing and controls, or CMC, but did not flag any safety concerns, according to Aeglea. The company plans to ask for a meeting with the FDA to address the letter.

But Aeglea also insists that the issues can be dealt with swiftly, at least those related to the CMC request.

“We intend to work collaboratively with the FDA to identify a viable path forward to demonstrate that lowering plasma arginine confers clinical benefit,” said Anthony Quinn, Ph.D., president and CEO of Aeglea. “While we are disappointed in the outcome of the FDA’s initial review of our BLA, we continue to believe in the potential of pegzilarginase and thank the FDA for their constructive comments and ongoing collaboration.”

In 2021, Aeglea’s stock sank after a readout showed that pegzilarginase met the main goal of normalizing plasma arginine levels but missed on the secondary endpoints in a phase 3 trial. The company took another spin at the data in the March presentation, pointing to a subgroup population in an attempt to rehabilitate the therapy—which worked on investors, who rallied the stock back up.

But on the news of the refusal-to-file letter, Aeglea’s shares nearly halved, dropping to 75 cents compared to a prior close of $1.50.

The FDA application for pegzilarginase was underpinned by that phase 3 study, called Peace, and earlier phase 1/2 results that Aeglea said demonstrated a reduction of arginine levels and improvements in mobility.

Meanwhile, Aeglea’s European commercialization partner Immedica Pharma AB recently met with regulators in the EU, and a filing is expected there in 2022.

Prettying itself up for partners, Athersys lays off 70% of staff and most of C-suite