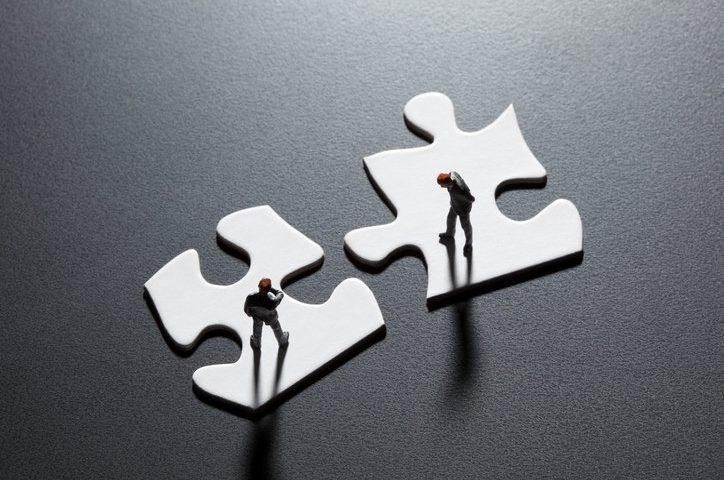 After beefing up its presence in cardiovascular and renal pharmacology in August, Inotiv is doubling down in those and other areas with its $15 million acquisition of Plato BioPharma.

The Indiana contract research organization will also boost its capabilities in pulmonary and hepatic therapeutic areas as a result of the deal, which Inotiv disclosed Monday.

“PBI’s expertise and integrative approach to functional and physiological measurements, histological evaluations and biomarker analyses is complementary to our existing suite of services,” said John Sagartz, Ph.D., chief strategy officer of Inotiv, in a statement.

Inotiv, a nonclinical CRO, is no stranger to M&A this year. The analytical drug discovery and development provider acquired St. Louis-based Gateway Pharmacology Laboratories in early August for undisclosed terms.

Other recent deals in the CRO space include CenExel’s acquisition of ForCare Clinical Research, Goldman Sachs and EQT’s $8.5 billion purchase of Parexel and Velocity Clinical Research’s consolidation of VitaLink Research and the National Research Institute.

Boston Scientific puts down $1.75B to pair its cardiac devices with Baylis Medical’s heart access hardware