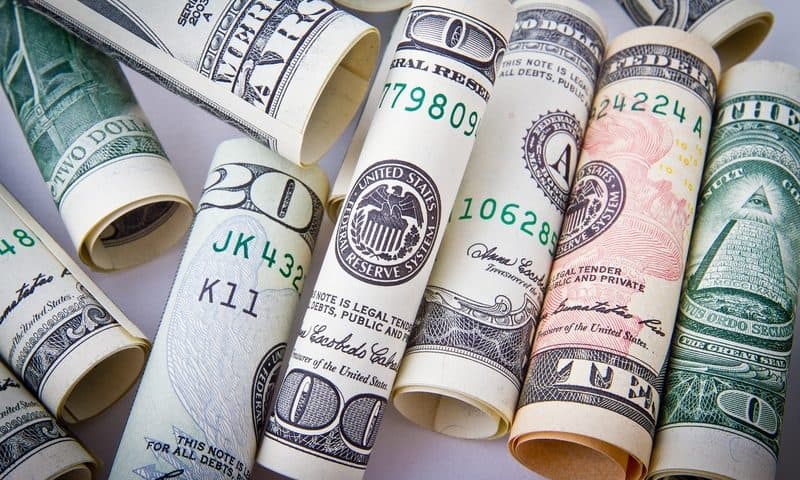 The conditional approval of Biogen’s Aduhelm (aducanumab) might have been controversial, but the FDA’s decision on Monday could spur a renaissance of sorts for the Alzheimer’s space after a “decade of a big hole.”

Tolar knows from experience how difficult it has been to attract financing in the past decade as his company, which dosed its first patient in a phase 3 study of an oral anti-amyloid treatment last week, has twice pulled an initial public (IPO) offering due to timid investors.

Nearly two years after scrapping the second go-around, the Framingham, Massachusetts-based biopharmaceutical was able to pick up a $47 million grant from the National Institute on Aging last August to bankroll the phase 3 study.

Now that Aduhelm is able to hit the market after a decade of a “big hole” in Alzheimer’s treatment, Alzheon believes it can “raise tons of money” as investors “now see this validation” after years of not being willing to dig deep into the science, Tolar said.

Tolar said Alzheon has been “bombarded by calls” from bankers, investors, collaborators, Big Pharma and others as the “era of Alzheimer’s is here.” Big Pharma CEOs are likely calling their business development leaders to ask, “Where’s my Alzheimer’s drug,” Tolar said.

The lack of interest “changed on the dime” and is likely going to spur a flurry of activity, Tolar said. For Alzheon, that means starting a roadshow next week to explore “all options” for financing. With a five-year grant covering the phase 3 study, Alzheon would use fresh funds to explore additional indications, the CEO said.

The capital market activity is already getting underway.

Acumen Pharmaceuticals, which recently entered phase 1, filed for an IPO on Wednesday. It is unclear how much, if at all, the Aduhelm approval sparked Acumen’s filing timeline, but it was a long time coming for the 25-year-old company. Acumen had previously been “on the verge of dying for 20 years,” Tolar said.

“People who may have been waiting for some indication that there was a path to products will probably take a lot of encouragement from [Aduhelm’s conditional approval] and be willing to jump in,” said Doug Cole, managing partner at Flagship Pioneering, which has helped launch Alzheimer’s biotech Denali Therapeutics.

“When people are encouraged, more capital tends to be available,” Cole said in the interview. That mound of cash will likely go in part to an “opening up of alternative approaches,” Cole said.

Cole and Tolar both said clinical trials of other approaches likely won’t be hindered by Aduhelm hitting the market. Aduhelm is the first step and more work needs to be done to treat Alzheimer’s. Democratizing Aduhelm, or rolling out the drug in an accessible way, will be difficult, Tolar said, and Alzheon’s pill is less of a hurdle to get to patients since they don’t have to go to infusion centers and be monitored in the same way.

“I think some patients and their families may look at this and say, ‘Look, in the fullness of time, I’d rather take my chances on or contribute to society by participating in a trial of a different product,’” Cole said, whereas other patients could choose Aduhelm because it can be prescribed.

The FDA’s decision to focus on surrogate endpoints in Biogen’s case could also lead to investor interest, said Jonathan Behr, partner at SV Health Investor’s Dementia Discovery Fund (DDF), of which Biogen is a limited partner, among other Big Pharmas. Alector is one example of biotechs in DDF’s Alzheimer’s portfolio. The company is looking at AD from a neuro-inflammation angle and is in preclinical, phase 1 and phase 2 trials for various programs, in addition to programs for other neurodegenerative diseases.

Other neurodegenerative diseases might also get a cash boost from the approval, Behr and Cole said in separate interviews. Behr pointed to diseases such as Parkinson’s, ALS and frontotemporal dementia.