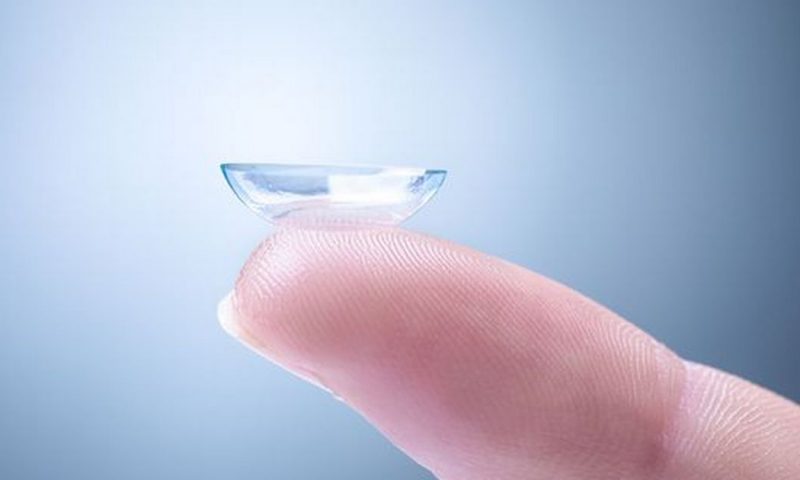 In a long-term collaboration that is, fittingly, the exact opposite of shortsighted, Johnson & Johnson Vision has partnered with the Japanese contact lens manufacturer Menicon to slow the progression of childhood myopia on a global scale.

Through the partnership, Menicon will produce contact lenses with the potential to manage or even stop the worsening of nearsightedness in children ages 12 and under, and J&J will distribute the contacts around the world.

Research has proven that multifocal contact lenses, which combine different lens powers and are typically prescribed to wearers over the age of 40, can help slow down the progression of nearsightedness in children as young as seven years old.

A three-year clinical study funded by the National Institutes of Health and published last August found that children who had worn multifocal lenses ultimately required weaker prescriptions than those who had only worn single-vision contacts. The multifocal lenses were shown to tamp down growth in the size of the eye, which is the main cause of myopia.

The partnership comes after Johnson & Johnson Vision formed a $26.35 million research collaboration with the Singapore National Eye Centre and the Singapore Eye Research Institute at the end of 2018 to develop tools and products for the prevention and treatment of myopia.

Earlier this year, the company released the results of yet another partnership in its fight against nearsightedness, teaming up with several optometry organizations to produce a series of new recommendations calling for earlier interventions in cases of myopia.

“Our collaboration with Menicon marks another step forward to bring a portfolio of differentiated products to help manage the progression of myopia in children, as we work towards our vision of helping the world see better, connect better, live better,” Menziuso said.

With half of the global population estimated to have at least some level of nearsightedness by 2050, Johnson & Johnson Vision isn’t alone in its efforts to slow the progression of myopia. The FDA approved the first contact lens for that purpose—a disposable single-use lens from CooperVision—in 2019, and corrective lasers and contrast-reducing eyeglasses have also received regulatory approval.