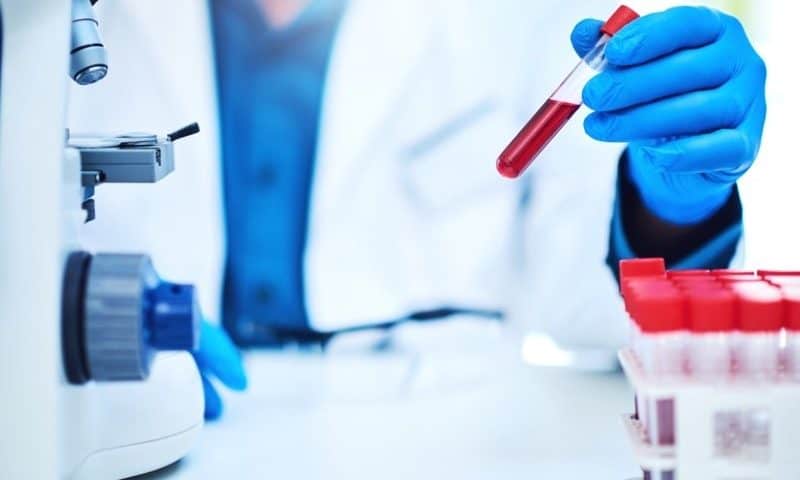 What do you get when you cross a biotech, a professional golfer and a handful of investment firms? Apparently, a $150 million mega-round for an at-home diagnostics provider.

LetsGetChecked recently closed its high-flying series D with support from a handful of longtime backers that included Illumina Ventures, UnitedHealth’s Optum Ventures and golfer Rory McIlroy through his own Symphony Ventures. The round was led by Casdin Capital.

The added $150 million in capital brings LetsGetChecked’s lifetime financing to more than $260 million since its 2015 founding. It also values the startup at an impressive $1 billion, per Bloomberg.

The new funding will help LetsGetChecked, which is based in both New York City and Dublin, expand its remote care services to meet the even faster-expanding demand for at-home testing and virtual clinical visits, CEO Peter Foley said in a statement.

That will include the addition of new diagnostic tests to the company’s offerings—which already include more than 100 tests for cholesterol, diabetes, sexual health and more—as well as new online chat and video visit capabilities to make it easier for patients to access remote care consultations.

That expansion, plus LetsGetChecked’s plans to expand its pharmaceutical services, beginning with the acquisition of a Florida-based pharmacy, will support the launch of care pathways, the startup’s initiative to provide virtual care support throughout the entire diagnosis and treatment process.

Ultimately, LetsGetChecked aims to be a one-stop shop that will offer patients initial virtual consultations, at-home diagnostics, follow-up meetings and necessary prescriptions, all but eliminating the need for in-person doctor visits.

The company has been working toward this virtual future since well before closing its series D. Last year, as the COVID-19 pandemic drove medical appointments out of the clinic and into the home, LetsGetChecked reached more than 1 million patients and grew its revenue more than 1,500% year over year, Casdin Capital’s Eli Casdin said in a statement.

That skyrocketing growth was given a boost by the launch of LetsGetChecked’s at-home coronavirus test, which received emergency authorization from the FDA in May 2020.

The Sure-track Test epitomizes the company’s end-to-end approach to remote care: Not only does it manufacture the PCR nasal swab tests itself, LetsGetChecked also analyzes the samples in its own California lab and offers up its network of telehealth providers for consultations with users who test positive.