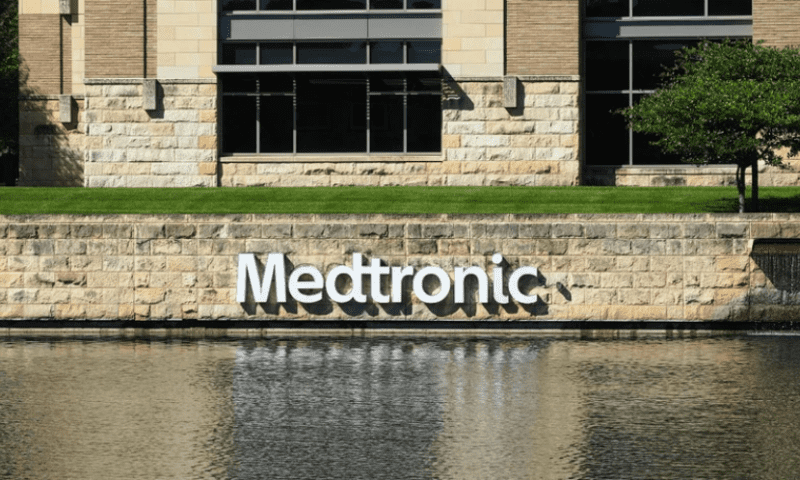 Nearly a full year after it was discontinued due to a spate of safety issues, the troubles with Medtronic’s HeartWare Ventricular Assist Device, or HVAD, rage on.

The system was approved by the FDA in 2012 for implantation in patients with severe heart failure to help pump blood from the left, right or both ventricles to the rest of the body. Though indicated first as only a stopgap measure for individuals awaiting a heart transplant, the agency later expanded the approval to include long-term use for patients who were unable to undergo transplant.

When sales of the implanted heart pump were stopped last June, Medtronic advised the approximately 4,000 patients already using the device not to have it removed, citing the risks associated with the surgical procedure. Instead, they were to continue using the HVAD system normally, with Medtronic pledging to provide continued technological support.

In addition to contending with the safety issues that culminated in the device’s removal from the market, patients still implanted with the HVAD system are now facing yet another potential issue, as described in an urgent medical device correction that Medtronic issued (PDF) last week.

The new issue stems from a welding defect that may be present in the internal mechanism of some of the pumps, Medtronic said. The defect allows moisture into the device’s center post, corroding the magnets that keep the impeller rotating around the post.

Medtronic began inspecting the issue after it received three complaints of patients who were believed to have developed pump thrombosis, in which an implanted device causes a dangerous blockage in the blood flow, requiring the removal and replacement of the device.

When the defect first surfaced, each of the patients experienced at least one of several signs and symptoms: abnormal grinding sounds or vibrations from the pump, power spikes in their log files, slowed motor speed, elevations in the enzyme lactate dehydrogenase, and dizziness or lightheadedness.

Of the three patients whose pumps were removed and submitted to Medtronic for investigation, two died after their devices were replaced.

In the meantime, all healthcare providers with patients using the implants should keep an eye out for any of the aforementioned symptoms and immediately report them to the devicemaker. Patients with those symptoms should first be treated for pump thrombosis, the FDA said in a safety notice of its own, with pump replacement considered only if that doesn’t solve the problem.

Both the FDA and the company still stopped short of recommending that the devices be proactively removed, though they said physicians can decide on a case-by-case basis whether an exchange is necessary, “considering the patient’s clinical condition and surgical risks.”

Seeing green: Breakthrough Properties raises $3B to build in biotech